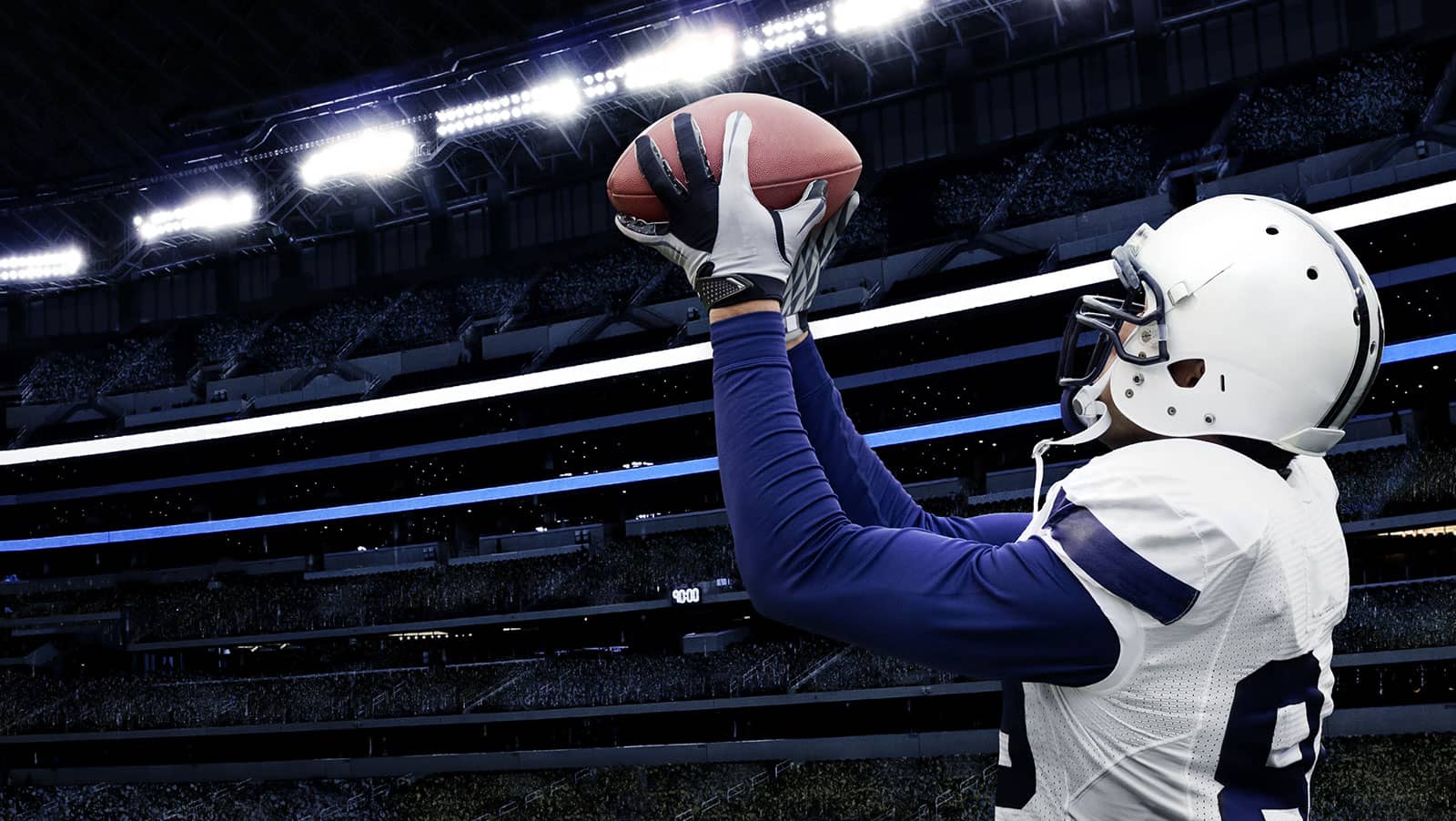 In one respect, Week 10 is the worst week of the NFL season. Oh, there are some very intriguing matchups but the reasoning being that there are the fewest games on the schedule of any regular-season week: 13. That’s because there are a season-high six teams on the bye: New England, Denver, Jacksonville, Houston, Philadelphia and Washington.

The most “polar opposite” game of Week 10 is easily the Atlanta Falcons at the New Orleans Saints in the first matchup of the year between the NFC South rivals with both coming off bye weeks. Quarterbacks Matt Ryan and Drew Brees usually have high-scoring duels but these teams are in very different situations currently.

The Falcons are 1-7 and on a six-game losing streak. Most around the NFL thought the team would fire lame-duck coach Dan Quinn during the bye, but apparently he will be given the rest of the season. Atlanta didn’t have Ryan for its Week 8 home loss to the Seattle Seahawks due to a sprained ankle, but he should return here. The Saints are 7-1 and on a six-game winning streak and got Brees back from thumb surgery for their Week 8 rout of Arizona. Brees didn’t look rusty whatsoever, throwing for 373 yards and three scores. The Saints are -13 but are 2-6 ATS in their past eight games as favorites.

It already has been a very long season for NFL fans of New York City’s two teams (even though they practice and play games across the river in New Jersey), the Giants and Jets. Both are headed for Top 10 picks again in the 2020 draft, but at least they both have semi-promising young quarterbacks in Daniel Jones (Giants) and Sam Darnold (Jets). The Jets “host” their MetLife Stadium co-tenants on Sunday for NYC bragging rights with the Giants as 2.5-point favorites. The Jets are 2-8 ATS in their past 10 games.

Sunday will be the first meeting between former No. 1 overall picks and Heisman Trophy-winning quarterbacks Kyler Murray of the Cardinals and Jameis Winston of the Buccaneers as Arizona visits Tampa Bay. The Cards are on extra rest after a competitive home loss to the unbeaten 49ers last Thursday, with Murray nearly leading a big comeback, while the Bucs dropped their fourth in a row on Sunday, falling in overtime in Seattle. The Bucs are -4 and 1-5 ATS in their past six games as home favorites.