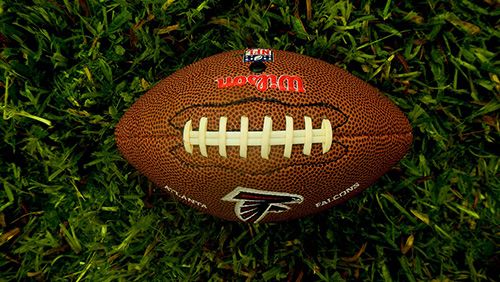 There can be no arguing how dominant the New England Patriots have been thus far in 2019 as they are halfway to a perfect regular season. The Patriots’ point differential of plus-189 is tied for the third-best in league history through a team’s first eight games of the season.

That said, the Patriots have played just one team that currently has a winning record and that’s the Buffalo Bills – who were crushed at home in Week 8 by the Philadelphia Eagles and also nearly lost at home to the winless Miami Dolphins the week before. Things finally get tough for Tom Brady and Co. as they visit the AFC North-leading Baltimore Ravens and MVP candidate Lamar Jackson on Sunday night in the marquee matchup of Week 9. New England opened at -6.5 but is down to -4. Baltimore has the advantage of coming out of its bye and has won 14 of the past 17 (13-4 ATS) in that scenario.

It’s the final London game of the 2019 season and a 9:30 a.m. ET start from Wembley Stadium as the Houston Texans and Jacksonville Jaguars square off in an important AFC South game. Houston begins life without three-time NFL Defensive Player of the Year J.J. Watt, who was lost to a season-ending injury in Week 8. The Texans easily swept the Jags last year, but Jacksonville is much improved under rookie quarterback Gardner Minshew II. Houston is a 2-point favorite and has won nine of the past 11 in this series.

The Green Bay Packers are 3-0 against the AFC West this season and look for the sweep when they visit the Los Angeles Chargers. It’s a matchup of likely future Hall of Fame quarterbacks in the Packers’ Aaron Rodgers (lock for Canton) and Chargers’ Philip Rivers (probably gets in). Don’t be surprised if about 75 percent of that soccer stadium the Chargers currently play in outside of Los Angeles is filled with Packers fans. Green Bay is a 4-point favorite and has won the past seven against the Chargers.

Will the Kansas City Chiefs get superstar quarterback Patrick Mahomes back from injury this week against the visiting Minnesota Vikings? The Vikes opened as 3.5-point favorites but that line is going to change big time if Mahomes plays. The Chiefs have won 12 of their past 13 games that kick off at 1 p.m. ET.