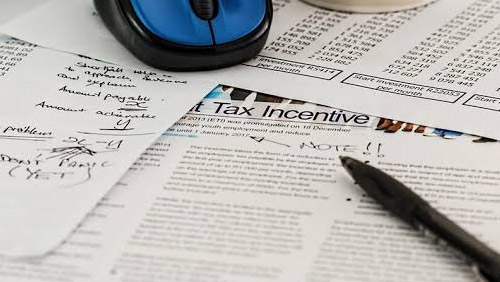 UPDATE: The vote result was called in favor of legal betting on Wednesday.

A measure to legalize sports gambling in Colorado isn’t finding the overwhelming support proponents had hoped it would. Since allowing legal sports wagers would have an impact on state taxes, the decision rests with state voters, who are now in the process of deciding the bill’s fate. Prop DD has found considerable resistance, however, and it’s too early to tell who will come out on top when the final vote is tallied – it could be sports gambling, or it could be conservatives not interested in changing the status quo.

According to the Colorado Independent, the ballot measure is divided almost directly at 50-50. 46 of the 64 counties in the state have already had their votes counted, so there is still room for the pendulum to swing either way, but the count stands at 50.1% in favor and 49.9% against.

Those behind the measure expected a tight race. Curtis Hubbard, speaking for the campaign, was quoted as saying, “We knew it was going to be tight all along. I’m betting on the votes in the Denver metro area.”

The tight race is almost certainly attributable to the measure’s wording. It reads, “Shall state taxes be increased by twenty-nine million dollars annually to fund state water projects and commitments…by authorizing a tax on sports betting of ten percent…” By focusing on “increased taxes” and not on “legalized sports gambling,” many are only going to see the possibility of having to pay more out of their own pockets to the state, which isn’t the case.

Social media users have made sure to keep track of the measure’s progress as the votes have been registered. Many of those speaking out on the subject are expressing astonishment that more support hasn’t been given, including Twitter user Japro, who stated, “If you voted against #propDD today you shouldn’t even be allowed to call yourself an American. Because you hate freedom.” Another added, “[How] the HELL does CO legalize drugs but not sports betting when traditional casino betting is already legal? [Be] better CO.”

The campaign has received a lot of support from various entities and raised around $2.4 million to try to help push it along. FanDuel gave $1 million, and other contributors have included DraftKings, Twin River Casino Hotel and the Colorado Gaming Association. Support has come in from outside the gaming community, as well, with Western Resource Advocates, the Colorado Farm Bureau, conservation Colorado, Trout Unlimited and others donating to the cause.

The final results should be made available sometime today.