Home / Business / It’s there, just don’t reach for it 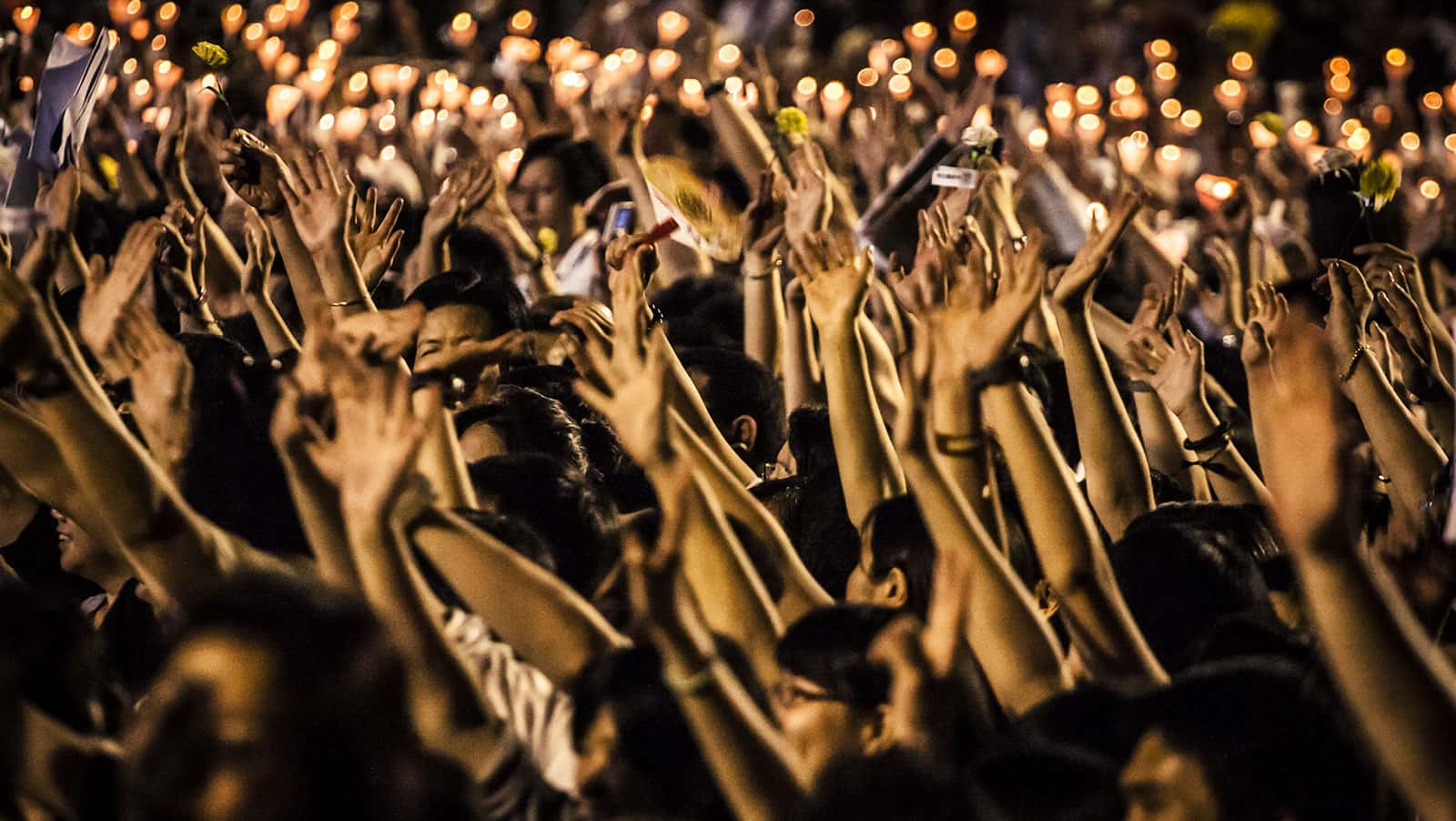 Freedom of speech for sports and gaming

“In our age, there is no such thing as “keeping out of politics”.

Houston Rockets General manager Darrel Morey was merely the spark that set off the firestorm. The contradictions and controversies over the use of sports and politics were already piled higher than dry brush in a California forest. If Morey’s tweet in support of the Hong Kong independence movement hadn’t set it all off, something else would have come along.

The Chinese government retaliated by refusing to televise Rockets games in China. Chinese sponsors and sportswear companies piled on by cutting ties with the Rockets. The NBA reaction went far beyond the usual apology issued when a sports figure makes a faux pas. Not only was there an apology in writing (which the NBA insisted was not as craven and fawning as it looked) but back home in America, spectators who showed up at NBA games with signs supporting the Hong Kong protesters were thrown out. At press conferences, NBA players and officials refused to accept questions which even tangentially touched on the Hong Kong situation. That is, those pressers that weren’t canceled altogether.

To be sure, Morey should not have sent that tweet. Whether or not he’s right morally (and this author thinks he is) is not the point. First, because the NBA is over in China, not to discuss politics but to play basketball and advance the popularity of the game. Second, the NBA teams are in China as guests. Guests should not insult or embarrass their hosts, and the Hong Kong protests are a very delicate subject.

At the same time, we have to consider the other side of the coin. NBA players and teams are essentially being told they must forgo their traditional American right to free speech as a precondition of operating in China.

Don’t look now, but such appeasement might turn out to be very costly. The Chinese government has no patience with self-expression on the American scale, which is essentially anywhere at any time. To restore the peace this time, all the basketballers need to do is keep quiet on political subjects.

But supposing someone decides to raise the ante. Could a given government demand agreement and open praise for its own policies? And while we’re at it, isn’t conduct more important than speech? Suppose teams and athletes had to promise to forgo certain activities their hosts find distasteful, even though those activities are not occurring in the host nation? Suppose the Chinese next demanded that the NBA get out of sports betting altogether?

And that’s not as far-fetched as you might think. Major American corporations, such as Apple and Google, have already compromised traditional American values, like privacy and uncensored speech, in return for a place in the Chinese market. And Beijing’s communist government has been against gambling from the moment they took power in 1949. Gambling, says the Party, is pure capitalist evil. It corrupts the youth, turns earners into paupers and paupers into criminals. It is a mainstay of finance for organized crime, and always found in tandem with drug abuse, prostitution, and government corruption at every level.

So never mind that the Chinese government quietly offers two types of lotteries. These are not gambling because the Party says they ain’t. (People who need further convincing will be taken on an all-expense-paid tour, counting yetis in Outer Mongolia). Or that the Hong Kong Jockey Club didn’t miss a single day of action due to Beijing’s takeover in 1997. Or that one Chinese city, Macau, is home to casinos that take in more bets than all of Nevada combined.

No. What’s important is that China is the Market of The Future. Honest. The Chinese said so themselves, and they should know, right?

In all probability, the Chinese won’t demand an end to sports association with gambling, outside of China itself. But it shouldn’t be a surprise if they try to make quiet arrangements to get a certain percentage of the revenue stream that sports betting represents, even if their own people aren’t allowed to participate. And not just with the NBA. FIFA and international soccer make up a market worth between $700 billion and $1 trillion.

Everybody’s heard of pay-to-play. But it seems China might be on the edge of a whole new format: to not play, and get paid anyway. If so, we here in the west would have no grounds for complaint. After all, we’ve been trying to use trade and economic leverage to get them to think and act more like we do.

But what about the right of free speech? With China, it seems to be a right to remain silent, and count the money.