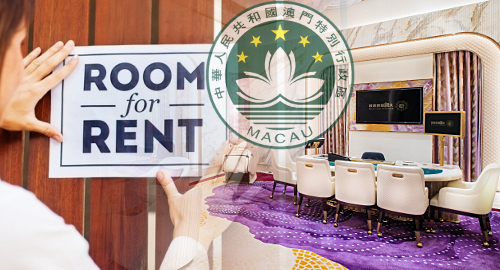 Macau casinos’ mass market gaming revenue crushed the VIP segment in the third quarter of 2019, and mass market baccarat came within a whisker of passing its flashier VIP cousin.

As with previous reports, analysts will caution that the mass sector’s apparent dethroning of the traditional VIP frontrunner is skewed by several factors, including Macau’s smoking rules, which were originally targeted at the mass gaming floor but as of January 1 were extended to VIP gambling rooms.

Analysts believe Macau’s 2019 gaming revenue is on track to record an annual decline of around 3% when the full-year figures are compiled. September’s revenue report showed a 0.6% year-on-year rise but this was the smallest monthly increase in several months and represented the smallest percentage gain of 2019.

As for Macau’s other verticals, the Macau Slot sports betting monopoly reported revenue down 20% year-on-year to MOP178m due to Q3 2018 having enjoyed an artificial boost from the latter stages of the FIFA World Cup. By comparison, the Macau Jockey Club racing monopoly saw its revenue up 47.3%, albeit to a paltry MOP28m.