No one in Macau can say that they haven’t had time to prepare. Announced more than a year ago, a new smoking ban is now in effect, prohibiting smoking in a number of places, including casinos. Exceptions are made for certain smoking lounges inside the venues, provided they meet a long list of stringent requirements and are approved upon inspection. Going into the final quarter of 2018, however, there were still a number of locations that had not applied to have their lounges inspected. 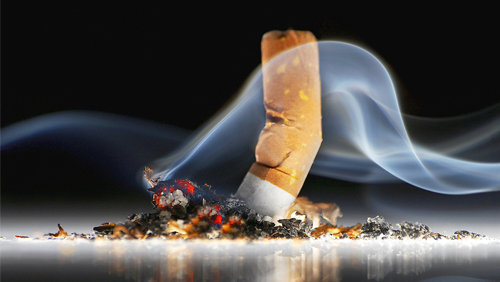 According to the Macau Health Bureau, it had approved 378 smoking lounges as of this past Monday, December 31. 346 of these had applied for approval before September 28 – the deadline for all applications – which was 85.6% of the 404 smoking lounges that had submitted their requests.

The ban was first introduced by the city’s Legislative Assembly on July 14, 2017. It was expected to go into effect as of January 1 of last year, but a grace period of a year was given for tableside smoking at VIP rooms. That period has now ended.

Some industry analysts have indicated that the new rules could potentially result in a decline in activity at the casinos. The Sanford C. Bernstein brokerage added that it was “likely a headwind for the industry,” but that it would “likely be temporary.”

Last year, the Health Bureau stated that requests could be made after the September deadline, but that these would not be considered until after the new year. Since the ban officially went into effect on January 1, there have already been five charges made by the Macau Gaming Inspection and Coordination Bureau, in conjunction with the Health Bureau, against individuals found smoking in unauthorized areas. Four of those were against visitors to the city and the fifth was a local resident.