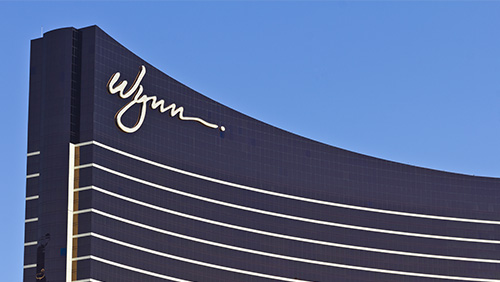 Wynn Resorts studied the Japanese landscape in search of the perfect spot for an integrated resort (IR). As its gaze spanned the country, several popular cities, including Osaka, continued to draw its attention. Now, however, a new location has popped up and the casino operator has decided to drop all other possibilities and focus solely on it. Tokyo might wind up being one of the three initial cities to host a large gambling operation once Japan gets all the fine details worked out.

Wynn hasn’t specifically said that it is interested in Tokyo; however, it has acknowledged that the Kanto area has become its target and Tokyo is in Kanto. In a statement delivered to Asia Gaming Brief, the company explained, “Wynn Resorts is grateful for the many months of positive dialogue we have enjoyed with the city of Osaka and its citizens, and we appreciate the gracious hospitality we have received from them. Although we have decided not to pursue an Integrated City Resort in Osaka at this time, we wish the city the very best and look forward to following its continued success. Wynn Resorts is currently focused on the Kanto area.”

Kanto is located on Japan’s largest island, Honshu. In addition to being the home of the city and prefecture called Tokyo, there are six other prefectures on the island, including Chiba, Gunma, Ibaraki, Kanagawa, Saitama and Tochigi.

Perhaps the decision to target Kanto is an effort to fulfill the wishes of Wynn’s founder and former CEO, Steve Wynn, who was ousted from the company for alleged sexual misconduct. Two years ago, while still leading the company, he said that Tokyo, as well as Osaka and Yokohama, would be the best options for an IR and that they could offer the “highest quality” of personnel and goods for the project.

Wynn isn’t the only casino operator said to be considering the Tokyo area. Las Vegas Sands might be concentrating most of its efforts on Yokohama after dumping Osaka as a potential candidate, but it is also keeping its eye on Tokyo, as well.

While seven companies had initially viewed Osaka as the perfect home, four have since changed their minds. Now, only MGM Resorts International, Genting Group and Galaxy Entertainment remain with Japan expected to select the final three candidate cities within the next six months.