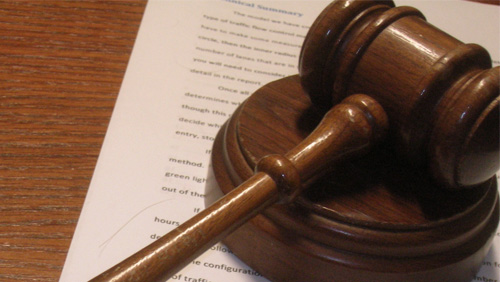 The deal for Genting Malaysia to pick up Resorts World Catskills may have just hit a snag. Executives with Empire Resorts, which currently owns the New York casino resort, had agreed in principle to accept a deal worth about $128.6 million to sell the property, but it now seems that an Empire shareholder believes the deal isn’t lucrative enough. He is suing the company on the grounds that it undervalued its stock to close the sale quickly.

According to a report by the Times Herald-Record, David Mullen is a minority shareholder out of New Jersey with a major gripe about the deal. He accuses the casino company, as well as its board, for not offering enough details to shareholders about the sales transaction or the Genting offer with the goal of seeking a quick resolution that would put more money in the board members’ pockets. The lawsuit, filed earlier this week, seeks to be given class-action status.

Mullen also claims that the two companies, Empire and Genting, colluded to keep other entities from submitting bids to purchase the venue. He explains in his suit that, through its financial filings, Empire made statements about its unwillingness to consider other proposals, which could have deterred other bidders from stepping up. This would have effectively reduced any chance at shareholders seeing better gains through competitive bidding.

Empire hasn’t had a good run financially and has been looking at different ways to plug the leaks. For its most recent fiscal year, which coincides with the calendar year, the company saw a loss of $138.8 million, catapulting executives into action to find a buyer that could take the company private.

They found that solution in Genting. The company’s controlling shareholder, Lim Kook Thay, already owned Empire shares through the Kien Huat Realty III trust. That trust would purchase all outstanding shares, according to the arrangement, at a price of $9.74 per share for 13.2 million common stock shares. Genting would control 49% of the company, while the trust would control the remaining 51%.

When the agreement was made in August, Empire’s share price was flatlined at around $9.70 with only minor movement seen. It was also right after a single-day drop from $9.34 to $8.18.