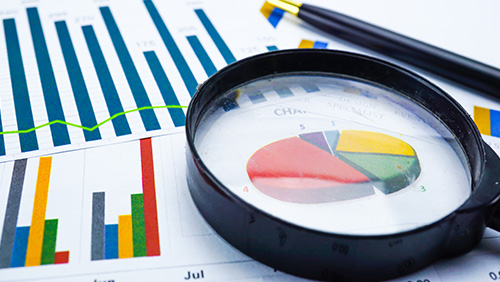 On September 25, Okura Holdings announced that they have been recording lower revenues and profits in 2019 than in the previous year. This comes as the company has closed some of their pachinko hall operations after regulations diminished the gambling element of these machines, thus reducing their appeal to customers.

The pachinko hall operator currently operates 17 halls using the trading names Big Apple, K’s Plaza, YOUPARK and Monaco. Okura reported that they saw a decrease of 6.4% in revenue or a loss of approximately JPY8.7 billion ($81 million) over the same point in 2018. This left the gaming giant with total revenue for the fiscal year ending on June 30, 2019, at JPY8.15 billion ($76 million).

In a statement, the company said “The pachinko and pachislot industry has continued to be affected by the continuous decline in pachinko and pachislot players during FY2019. As pachinko manufacturers’ progress in developing new models that meet the new standards was slower than expected, pachinko hall operators’ selection of machines were limited by the machines available in the market.”

They had already sought to cut costs by closing two of their halls during the last fiscal year. This reduced total expenses by 19.2% over the previous year but was not enough of a trade-off to affect the overall revenue of the company in a positive way.

The total profit that was attributed to the shareholders of the company decreased by 19.1%. This is about JPY601 million ($5.58 million).

The news may be even worse for Okura. It is expected that the Pachinko market will shrink even further, yet the number of competitors is not expected to decrease. With the more powerful Pachinko halls purchasing smaller ones, while adopting more aggressive marketing strategies, it could mean an even greater decrease in revenue for the Japanese based company.

To try to change their fortunes, Okura has diversified its holdings by getting involved in the horse training business. In June, they announced that they had reached an agreement with Ichikura Limited, a company that is controlled by Okura CEO Katsuya Yamamoto. The deal was to purchase two equestrian horses at a total cost of JPY212.8 million ($2 million).

In a statement, the company explained that because of declining interest in the Pachinko industry, it was imperative that they expand and diversify operations. Equestrian training appeared to be the ideal choice to accomplish this goal:

“In view of continuous interest in horse racing and increasing interest in other forms of equestrian activities in Japan, the Group considers there is demand for competition horse training in Japan and Asia.”