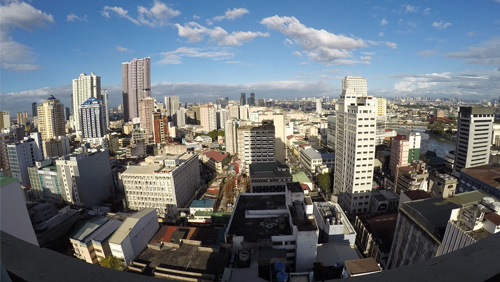 Even if the Philippine Offshore Gaming Operators (POGOs) aren’t being banned or re-located just yet, the industries that support them don’t want to take too many chances. On recent news that the POGO sector is driving office construction in the country, contractors are being

warned not to get too comfortable.

David Leechiu, chief executive officer of Leechiu Property Consultants (LPC), a leading real estate services firm in the Phillipines, revealed some surprising numbers about the POGO industry’s growth as of late. According to Leechiu, the online gambling sector alone will contribute $11.6 billion to the economy, the Philippine Daily Inquirer reports.

The numbers that contribute to that total are equally revealing. POGO employees are estimated to make $9 billion in salaries in 2019. Although many are Chinese foreign employees, Leechiu states that much of their salary will be spent within the Philippines.

The industry is also the biggest driver of new office space demand. 38% of all new demand, or 375,000 square meters per year, is taken up by the POGO industry. That’s more than any other sector, with the information technology business process outsourcing (IT-BPO) coming in second with 30% of new demand. Due to the large demand from POGO companies, Leechiu expects Manila to continue to be a top office space creator in Asia.

But on the fears that the regulation situation of POGOs might change, Leechiu is warning the office space industry to not expand too fast, too soon. Business Mirror reports the CEO cautions new office space should be limited to 700,000 new square meters per year, rather than the 1 million square meters its currently on pace for.

That might be wise advice. Despite President Duterte’s go-ahead for the POGO sector to continue, operators are still taking fire from all sides. They are being warned they will be shut down if taxes are not paid, POGOs are regularly being raided, and any number of scandals are being thrown at their feet. Reducing office space available to new POGOs might be the right move, specially if they could be relocated to an island hub.