If there’s one tour that seemingly is always somewhere new, it’s definitely the World Poker Tour. This month, they’ve already visited Portugal and Vietnam, where they made two more big winners very happy to take down prestigious titles. 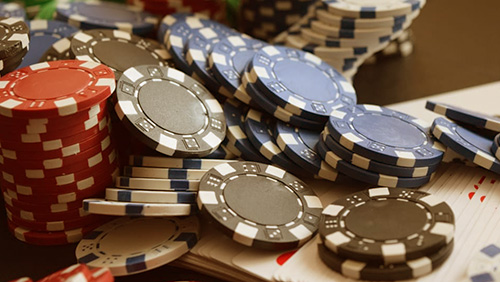 Over in Vietnam, the WPT reached another Main Event on the Asia Pacific section of the tour, where Hamish Crawshaw took down the Main Event for around $162,000.

With 373 entries, the field was a healthy one, and gave Crawshaw another six-figure score in what has been the best year of his poker career to date. He was in esteemed company at the final table, with PokerStars Team Pro Aditya Agarwal reaching his maiden WPT final table.

A miracle kicked off Crawshaw’s final table as his pocket tens got there against the pocket queens of David Erquiaga to propel him back into contention. It would be the highly successful player Huynh Tan Dung who Crawshaw beat heads-up to seal a memorable victory. Crawshaw, from Manawatu, New Zealand, has enjoyed a phenomenally successful 2019 and won more in this year than the rest of his career put together.

The WPT Deepstacks event in Portugal heralded another fantastic final table of poker action, with another brand-new WPT Deepstacks winner turning €1,200 into €91,655.

There were even more entries in Portugal than in Vietnam, with 432 players including Swedish 888poker pro Sofia Lovgren, who would eventually fall short in 19th place.

Although Lovgren would fall just shy of the big pay jumps, other players such as Pedro Guerrerio and Jorge Lopez did make the final table of nine. Once there, it was Macalou and his nemesis at the last felt, Vasco Mesquita, who did much of the damage. Heads-up, however, Macalou prevailed, to take down a career-high score of what equates to $101,205.