Home / Business / Intralot’s mandatory subcontractor in Washington has no employees 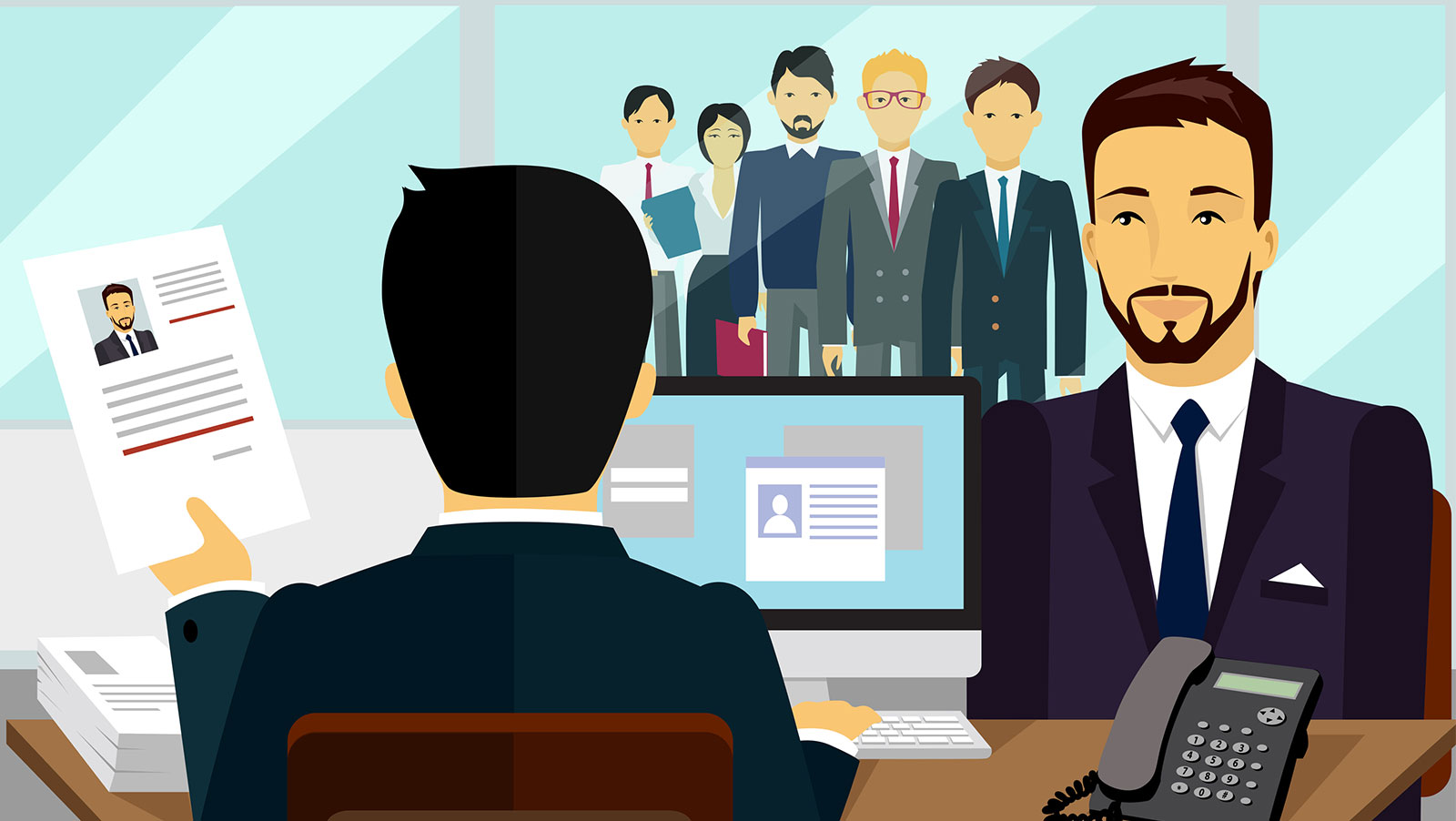 According to laws established in Washington, DC (District of Columbia), any company that secures a large public contract – even if the awarding of the contract is highly controversial – must find

local small businesses to carry some of the load. The idea is to give more revenue back to the local community while expanding DC’s tax base. In theory, it’s a sound policy. In practice, the policy can be corrupted. That’s the appearance given by Intralot and its control over the district’s lottery and sports gambling operations, as one local company hired as a subcontractor reportedly doesn’t exist.

When DC decided to give its sports gambling operations to Intralot, it did so with the understanding that just over half of the work would be performed by a local firm, Veterans Services Corp. (VSC) that Intralot would hire. The company asserted, in writing, at the time that VSC would “perform the ENTIRE subcontract with its own organization and resources.”

However, the company seems to only exist on paper. The Washington Post dug into the firm, conducting interviews and checking local records, and its investigation came up empty. VSC’s website previously listed several executives that were supposedly involved, but none of them actually were part of the organization. Those names no longer appear on the website. The person who reportedly runs VSC, Emmanuel Bailey, lives in Maryland and is an employee of an Intralot subsidiary.

The news outlet tried to get to the bottom of the ordeal, contacting Intralot representatives for more clarity. Now, it seems, VSC won’t have such a significant role. Instead, another company, DC09, will perform the work. Not a shock to anyone, DC09 is a company that was created by Intralot and VSC ten years ago when Intralot was hoping to win the DC lottery contract.

Not only did Intralot create DC09, but it also guaranteed the company’s lease on office space and is reportedly controlling its operations. In addition, Bailey, the man who reportedly runs VSC, receives a six-figure salary (he earned $618,562 last year alone), and has for the past five years, all of which is paid by DC09.

DC didn’t bother holding a bidding process for the contract, instead choosing to simply issue the entire package on a silver platter. That decision may ultimately turn out to be a nightmare as investigations into possible wrongdoing, collusion and bribery tied to certain policymakers and Intralot gain momentum.