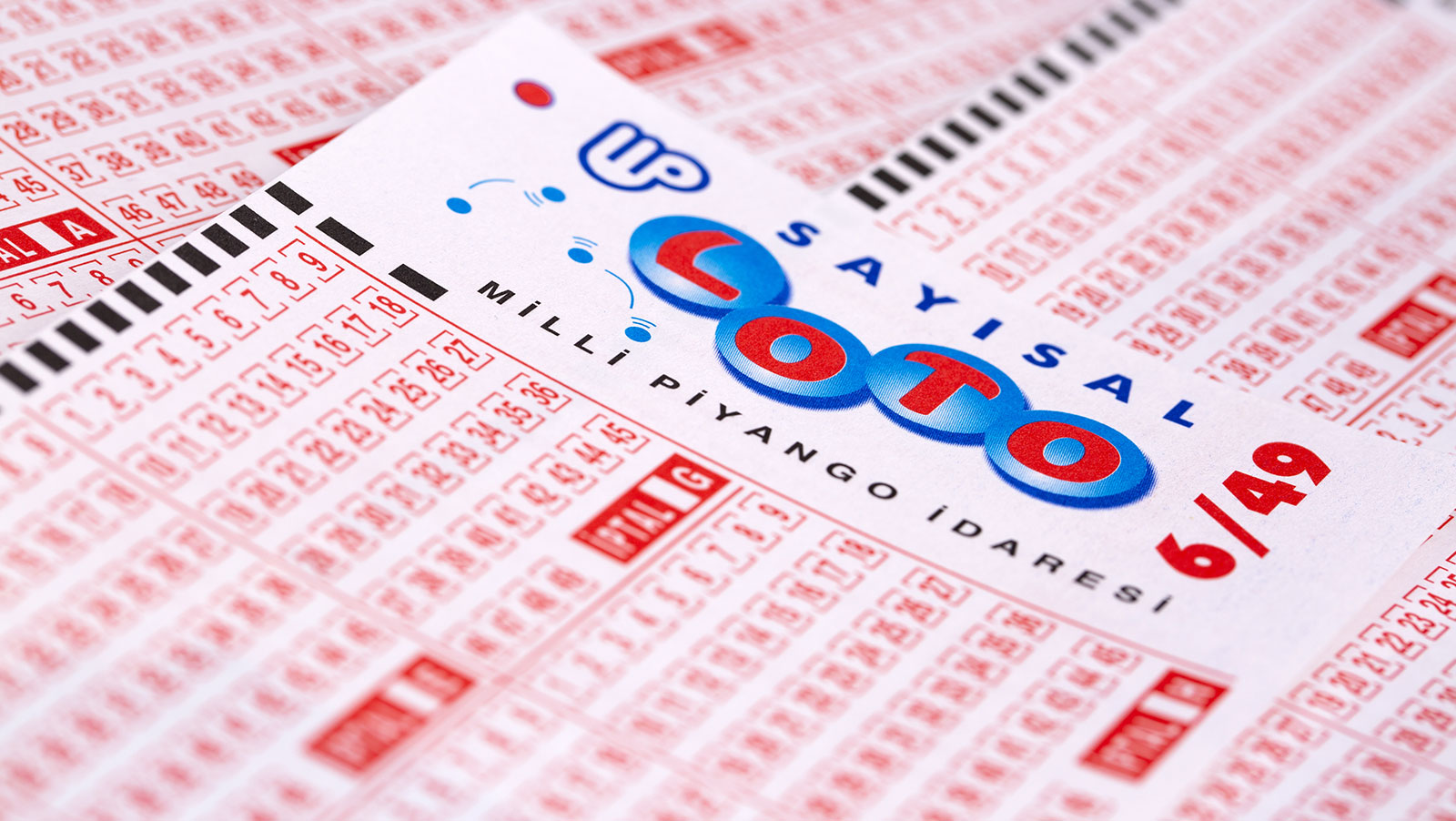 It looks like Scientific Games (SG) just scored a major win. The gaming company is rumored to be involved in a partnership in Turkey that will see it become part of the country’s official lottery operations for the next ten years. It seems to be one of the few times that Intralot didn’t get its way.

An unidentified source close to SG has confirmed what some news outlets have been reporting. The company has been chosen to the exclusive supplier of lottery instant games, instant ticket validation systems and retailer terminals in Turkey. The company’s innovative Wave terminals reportedly impressed the right people, helping SG secure the deal with the Türkiye Varlık Fonu (Turkey Wealth Fund, or TVF).

In addition to the lottery operations, SG is also going to bring other activity to Turkey. The same source confirms previous reports that the U.S.-based company is getting ready to introduce, in conjunction with its Turkish partner, a “turnkey sports betting solution for national sports betting.” That’s a pretty big deal, given that the country’s state-sponsored fixed-odds sports gambling market is the second largest in the world.

Turkey’s state-sponsored Milli Piyango lottery is going to be run by a joint venture that involves Sisal and Turkish media giant Demirören Holding, with Demirören holding 51% and Italy-based Sisal the remaining 49%. Together, they won the lottery bid after “guaranteeing” an annual contribution to the state of at least $1.67 billion.

That figure was apparently overwhelming to others who had initially intended on competing for the contract. The Sazka Group, International Game Technology and Intralot all withdrew their bids after the Turkish government increased the mandatory minimum annual contribution from 7.5 billion lira ($1.34 billion) to 9.5 billion lira ($1.7 billion).

The $1.67 billion indicated by the Demirören/Sisal bid doesn’t meet the 9.5-billion minimum requirement; however, TVF must have felt it was good enough, especially since the bid was the only one still on the table. TVF also believes the overall contribution will be greater, explaining, “In the evaluation process, the net present value, minimum revenue commitment and the minimum commission rate that the operator will receive over this revenue, as well as the experience, financial adequacy and technical infrastructure criteria of the participants were taken into consideration.”