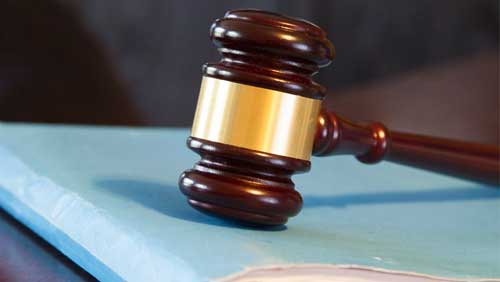 Lottoland is in a celebratory mood. The operator, who has had its struggles with Australian regulators in the past, have been granted victory in the courts, beating out the Australian Communications and Media Authority (ACMA), CalvinAyre.com has learned.

The operator took action against the ACMA in early June, because the authority had declared Lottoland’s jackpot betting product was a game of chance, which would make it illegal in the land down under. They of course disagreed with this position, and took them to the New South Wales Supreme Court to get a more legal perspective on the matter.

“Lottoland Australia has always maintained that ACMA’s view of our Jackpot Betting products is wrong, unfair, and uncompetitive—and today I am pleased to say that we have been vindicated.

“With this matter now settled, Lottoland Australia can finally get on with what it does best – providing new and exciting products that Australian punters love.”

Lottoland has previously declared they have approximately 750,000 users in the country, and that number can be expected to grow if they continue their strong marketing push.

That doesn’t mean they won’t face continued scrutiny though. As they are big competition for the local operator Tabcorp, it can be expected that they’ll continue to face a heavy burden to prove they belong in the country.

In the past, they’ve been investigated by Australian Securities and Investments Commission (ASIC) for their jackpot betting, specifically for the accusation that they were offering betting on foreign lotteries. They’ve also has to face heavier scrutiny from the press and competitors, something they’ve lashed out against in the past.