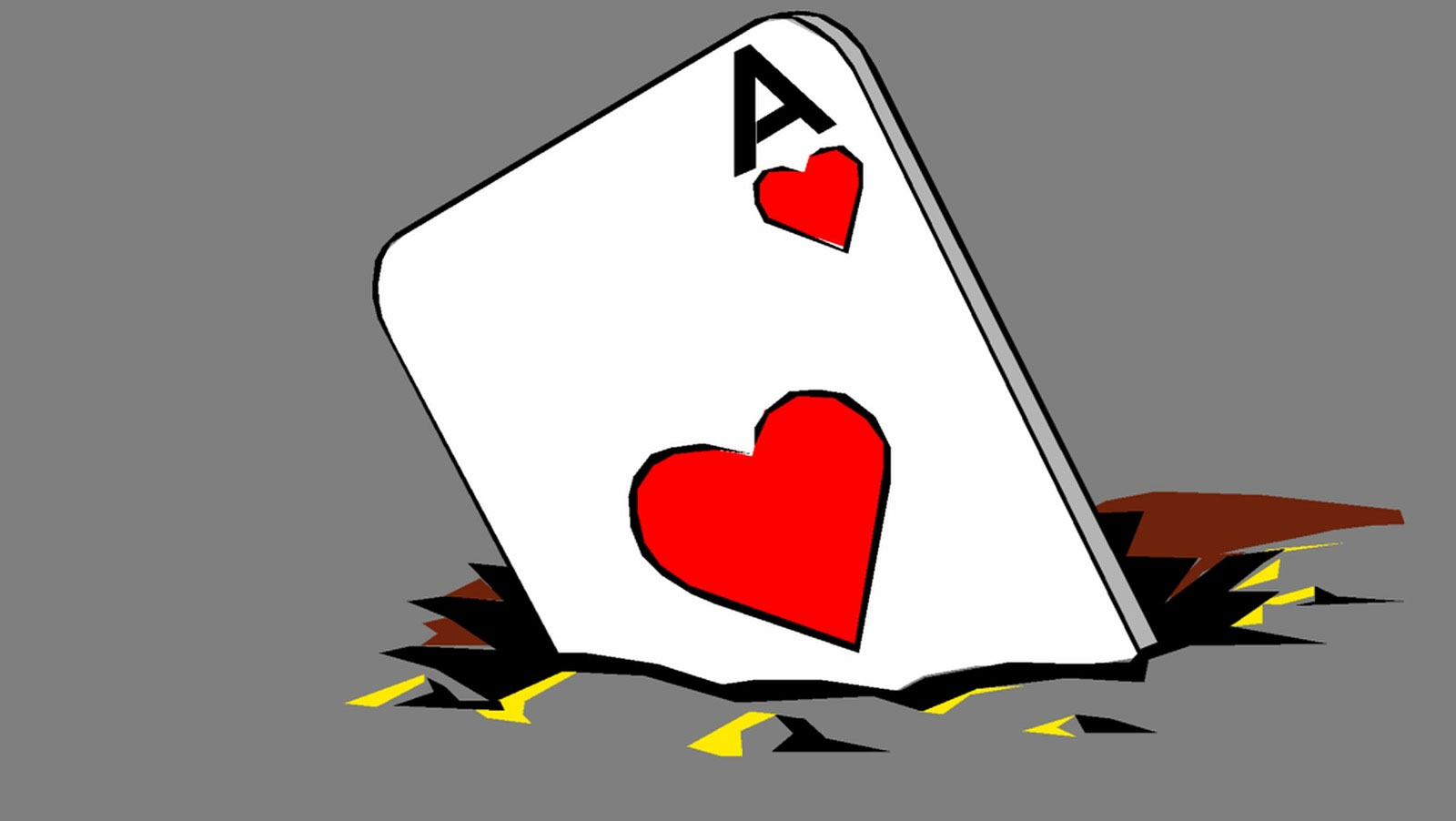 Lawmakers in Spain are caving to the whims of anti-gambling groups. Despite evidence showing that gambling is nothing more than a casual form of entertainment for Spaniards (only 4% indicate they gambled online yesterday and only 1% were regular gamblers), the country’s ombudsman has been pushing for a complete ban on advertising tied to anything in the gambling industry. It appears that he is getting his way, with some notable exceptions.

Acting Ombudsman Francisco Fernandez Marugan has spent the past couple of months lobbying for a ban on gambling advertising on virtually everything, except for two state-run operations. One is the ONCE lottery and the other is the SELAE pool-betting entity. He asserts that gambling is a “public health issue” and should be dealt with accordingly.

In a media release from yesterday, the Partido Socialista Obrero Español (PSOE, the Spanish Socialist Workers Party) has announced that it supports the ombudsman’s views. The PSOE doesn’t hold a majority position in the national government, but plans on drafting a “Royal Decree” to put in place new gambling advertising restrictions that would be required to be implemented in all of the country’s provinces.

The drafting of a Royal Decree essentially means that the language of the decree becomes law. The ombudsman’s opinions are also supported by Spain’s Ministry of Finance, giving them additional legislative support in order to be implemented.

Unless something happens to halt the Royal Decree, any type of gambling advertising would be completely prohibited across the entire country. It goes without saying that the ombudsman’s views weren’t met with enthusiasm from the gaming community and they have called him out for not educating himself properly on the subject of gambling or the impact of advertising on the industry.

It seems to somewhat hypocritical to ban advertising of some gambling activity, while allowing ads of other gambling activity. As worthy as a cause as they may be, ONCE and SELAE still offer gambling products. If gambling is truly a “public health issue” as Fernandez claims, it has to be considered a health issue for all types of gambling, not just a select few that don’t fit someone’s personal agenda.