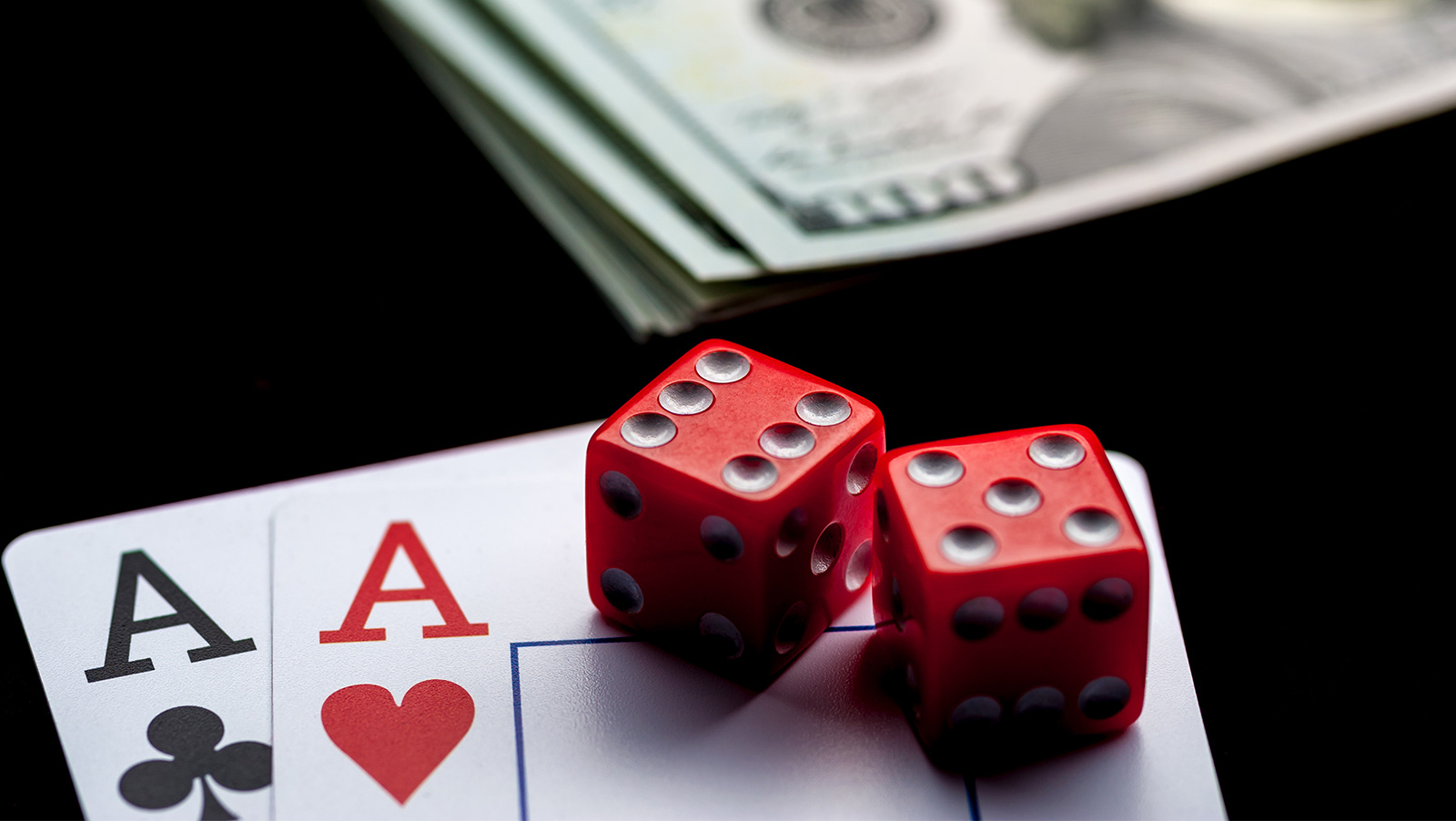 A round-up of the final table of the Triton Million: A Helping Hand for Charity, including an unlikely victory for Aaron Zang, and Bryn Kenney breaks a hoard of records.

There’s a thought that it’s never been more challenging for the human mind to deal with the problem of ‘perfection.’ A two-minute scroll through Instagram while going through your morning routine is enough to make anybody feel inadequate. Simultaneously, the Internet and its perpetual loop of articles, news stories and schooling push the ‘you can do anything’ through every artery in your body.

Take Aaron Zang as an example.

Cut him, and he bleeds. Give him a problem, and his brain tries to solve it the same yours would. Chase after him, and you might catch him.

Somewhere along the way, Zang used his culture, beliefs and values to find an area he excelled. Then he worked his sandals off, educating himself, immersing with the right people, until he grew, and grew, into a man who could pay £1m to play in a poker tournament.

Zang had competed in the high stakes cash games in Macau for the past decade, and that’s where he met Paul Phua. Yesterday, Zang won the £1m buy-in Triton Million event, and during the closing ceremony, Phua said two noteworthy things.

“It shows that anybody can win a tournament like this.”

And I don’t know about you, but I feel a tad inspired by that thought.

Three days ago, 54-players sat down to compete in the £1m buy-in Triton Million, and eight players made the final table.

After Igor Kurganov busted in 12th place, the remaining 11 players secured £1.1m, and the final eight could safely tweet about locking up £1.4m with £19m up top.

Vivek Rajkumar came into the final table as the prominent chip leader, holding more than double the chips of his nearest challenger. Rajkumar is not a tournament player, preferring the hustle and bustle of live cash games.

Bryn Kenney, Stephen Chidwick and Dan Smith were all in with a shout of overtaking Justin Bonomo at the top of the All-Time Money List. Chidwick and Smith needed to win; Kenney needed second.

Although Kenney had Rajkumar to his left, he had position on the three most dangerous players at the table: Smith, Chidwick and Timothy Adams.

Aaron Zang was the only player from Asia to make the final table, and one of three non-professionals. Two pro/non-pro pairings had made it to the final table in the shape of Dan Smith/Bill Perkins and Alfred DeCarolis/Stephen Chidwick.

Bill Perkins began as the shortest stack at the table, and so he was always going to be shredding nerve-endings. He sent his little army of chips into battle with Vivek Rajkumar twice, and both times they returned with the flag of India in their possession.

Rajkumar dropped 3m chips, mainly due to Perkins, but he returned from the first break as the chip leader. Rajkumar wasn’t the only player who experienced the negative polarity of the deck in those first two levels. Timothy Adams couldn’t get out of first gear and was the victim of an ambitious bluff from Alfred DiCarlos, one which the real estate developer was keen to show the table.

The man with the momentum was Dan Smith. Brilliant throughout this event, Smith added 4m chips to his stack with some intelligent plays.

After play settled down, a pattern emerged. Chidwick and Smith began dominating the game when it mattered, and Rajkumar continuing to lose his grip on the chip lead losing two crucial pots.

The first pot that Rajkumar lost went to Chidwick after the recent World Series of Poker (WSOP) bracelet winner, made a big call with J5dd, on Jc9s4hQs6h, after Rajkumar had fired three barrels into him. Had Chidwick gotten that decision wrong, he would have been dust.

Then a killer blow for Rajkumar, after he got it in good against Smith holding top two pair on T93, only for Smith to hit a miracle jack on the river to turn his pocket pair into a set.

Nestled in between those bombardments was Rajkumar’s only piece of luck at the final table when his AT found an ace on the flop to shatter the fortress of Adams’ pocket kings, sending the Triton Jeju Main Event winner to the rail.

Bill Perkins doubled through Rajkumar for the third time when AK battered A3, but it wasn’t enough to stop Perkins from being our sixth-place finisher, after running KT into the pocket aces of Bryn Kenney.

Perkin’s elimination sparked the embers sitting in Kenney’s belly, and suddenly we had a full-scale roar. Moments after that hand, Kenney called a pre-flop all-in from Zang with pocket nines up against 8d7d. The flop of Jh9d3h gave Kenney a set but handed Zang a straight-draw. Then came the 6d on the turn, and there seemed to be more cards in the deck that favoured Zang than Kenney. The Qs wasn’t one of them, and Kenney doubled up.

Then almost instantly, Kenney picked up pocket aces for the second time in quick succession, and Rajkumar made a move with As8s. The flop, turn, and river contained no hope for Rajkumar, and he left in fifth.

Smith and Chidwick seemed card dead as we moved into four-handed play. Zang temporarily took the chip lead with a couple of double-ups, but as we approached the end zone, it was Kenney who took charge.

Chidwick would leave in the fourth position after finding the right call with pocket sevens after Kenney had moved all-in with KQ. Kenney outdrew his British opponent and extended his chip lead further.

After Kenney had removed Chidwick from the equation, Dan Smith fell into his crosshairs. The pair got it in with Smith ahead with AT versus QT, but Kenney outdrew him much to the jubilation of his rail (including his mother, Carol).

While Kenney was running around like the Queen of Hearts lopping off everyone’s head, Aaron Zang sat there quietly in a state of awe and shock. After Smith headed off to the cash desk, Zang said, “If I win this, it will be a miracle.”

Kenney had a 4:1 chip lead, but once Zang suggested a deal, the pair sat down with the Tournament Director, Luca Vivaldi, to take a look at the numbers.

Kenney was the overwhelming favourite. He had so many factors on his side, and you sensed his rail thought a Kenney victory was a foregone conclusion – or perhaps they didn’t care about the result with close to £17m flashing down some wire into an account of his, and his place on top of the All-Time Money List confirmed ($55.5m).

Unfortunately, the cards did not.

Zang won the Triton Million after winning two flips. The first saw pocket sixes beat KQ, and the final hand of a fantastic event saw Kenney miss his flush draw after the pair got it in with Zang flopping and holding with top pair.

“I seriously had no idea what I was doing?” Zang told us after his win. “I watched the stream, and they were bluffing me all of the time. I had no idea they would be this good.”

So you can too.