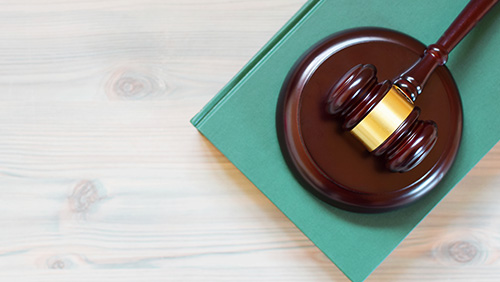 The casino wanted by the Wampanoag Tribe of Gay Head in Martha’s Vineyard is looking less likely. The tribe has been locked in a battle with local officials and residents over the venue for more than a few years over jurisdictional rights, and the tribe suffered another setback last week that makes the possibility of construction resuming anytime soon virtually nil. A judge has ruled that the projected be completely halted until all legal disputes are settled.

Massachusetts Federal Judge F. Dennis Saylor ruled last week that the tribe is going to have to hang up the keys to its bulldozers and excavators for now. The ruling came as the tribe is appealing a previous court ruling over whether or not it needs local permission to build the gambling hall. Saylor said this past June that the tribe had the federal authorization for the casino, but that it still needed to adhere to the local permitting process, which the Wampanoag people dispute.

Saylor stated in June, “The tribe must comply with any rules and regulations — such as obtaining a building permit and demonstrating that the construction complies with applicable codes — that are applicable generally to the construction of any similar commercial facility in the town of Aquinnah.”

The tribe appealed that decision, arguing that the federal Indian Gaming Regulatory Act gives it all the approval it needs to build the venue. It requested a stay of the ruling, but Saylor has now responded that the Wampanoag people have not proven that it could be “irreparably injured” or that it could “succeed on the merits” of its appeal, which are essentially the only two ways a stay would be granted.

Saylor added that the tribe has not been able to show that it has been treated unfairly by local authorities and adds, “If construction proceeds subject to normal permitting processes, the resulting facility presumably will be in full compliance with the safety, health, environmental, and other requirements of the town and the Commonwealth.”

The tribe asserts that it needs the casino, which could be constructed in about six months, in order to generate funds to help its members. It believes it can produce $3-$5 million a year in revenue from the 10,000-square-foot gambling hall and adds that a delayed opening will hurt its pocketbook. The case has been making its way across court dockets for the past four years.