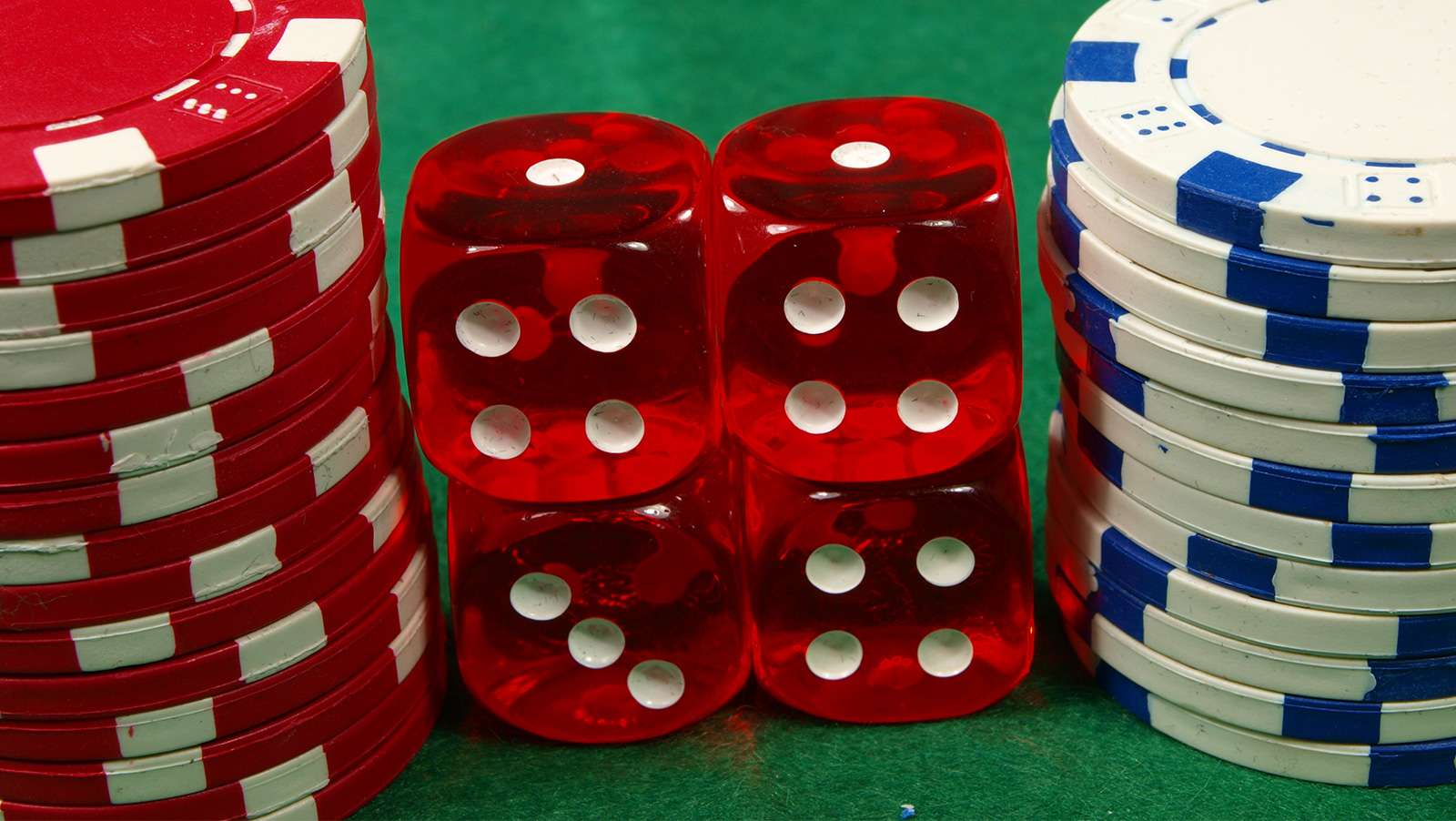 The World Poker Tour DeepStacks Main Event in Germany created a final table of six different nationalities, with the German, Marc Goschel coming out on top.

It was the vastly experienced Italian, Claudio Di Giacomo, who ruffled most of Goschel’s feathers, as the pair squared off, heads-up, for the title. Di Giacomo won the 2013 Italian Poker Tour (IPT) Main Event in Nova Gorica beating 715 entrants for €90,000. He also finished 4/4348 in last year’s European Poker Tour (EPT) National Barcelona earning €197,000 and finished runner-up to Rainer Kempe in the partypoker Carribean Poker Party MILLIONS Open in 2017 for $121,500.

But he couldn’t beat Goschel, despite giving it a good crack.

The pair were even in chips when with blinds at 40k/80k/80k, Di Giacomo opened shoved for 1.9m holding Qc9c, and Goschel made the call holding the superior Ac8c – superior until the Italian flopped a straight that was.

Goschel fought back to take the chip lead, and then with the blinds at 50k/100k/100k, Goschel opened to 225k, and Di Giacomo called in the big blind. The action checked through to the turn on a Ts6s6h4h board, and the pair got it in with Goschel holding a straight, and Di Giacomo holding the drawing hand. The draws bricked, and Goschel took the title.

It was Marc Goschel’s third live tournament win, and they’ve all been in WPT events, winning an 81-entrant €550 Win The Button event at WPT National Cyprus in 2015 for €11,405, and the 355-entrant Warm-Up event at the WPT National Montenegro for €43,300, his career-best until this win.