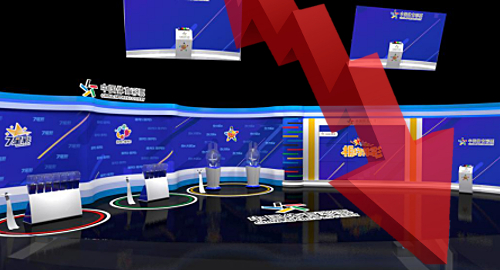 China’s lottery sales nosedived in June, largely due to the distinct absence of a major international football tournament.

On Friday, China’s Ministry of Finance announced that combined sports and welfare lottery sales hit RMB34.7b (US$5.05b) in the month of June, a nearly 41% decline from the same month last year.

The Ministry attributed the steep decline to the fact that June 2018 got a boost from the kickoff of the FIFA World Cup, a traditional rainmaking event for betting operators, even the relatively tepid form of betting approved by the Chinese government.

June’s lottery swoon was significantly worse than the 12.7% fall the Ministry reported in May. That month’s sales totaled RMB35.5b, with sports falling 10% to RMB19b and welfare down 15.7% to RMB16.5b. July’s sales are expected to be even grimmer, as July 2018 featured the World Cup’s final rounds.

The sports lottery’s World Cup boost was unprecedented, reporting a full-tournament sales total of RMB46.3b, a nearly fourfold increase over the 2014 tournament’s sales tally. And last year’s total was achieved without the option of online sales, which were ‘temporarily’ suspended in 2015 after government audits exposed financial irregularities at provincial lottery administration centers. Beijing has yet to indicate when the online suspension might end.

China recently revamped the studio (pictured) from which it broadcasts live lottery draws, which includes a larger seating area for the in-house audience. State-run media also emphasized the number of surveillance cameras and the “net” of infrared rays that surround the lottery equipment, apparently to reassure lottery players that tampering with the gear to rig a drawing is impossible.