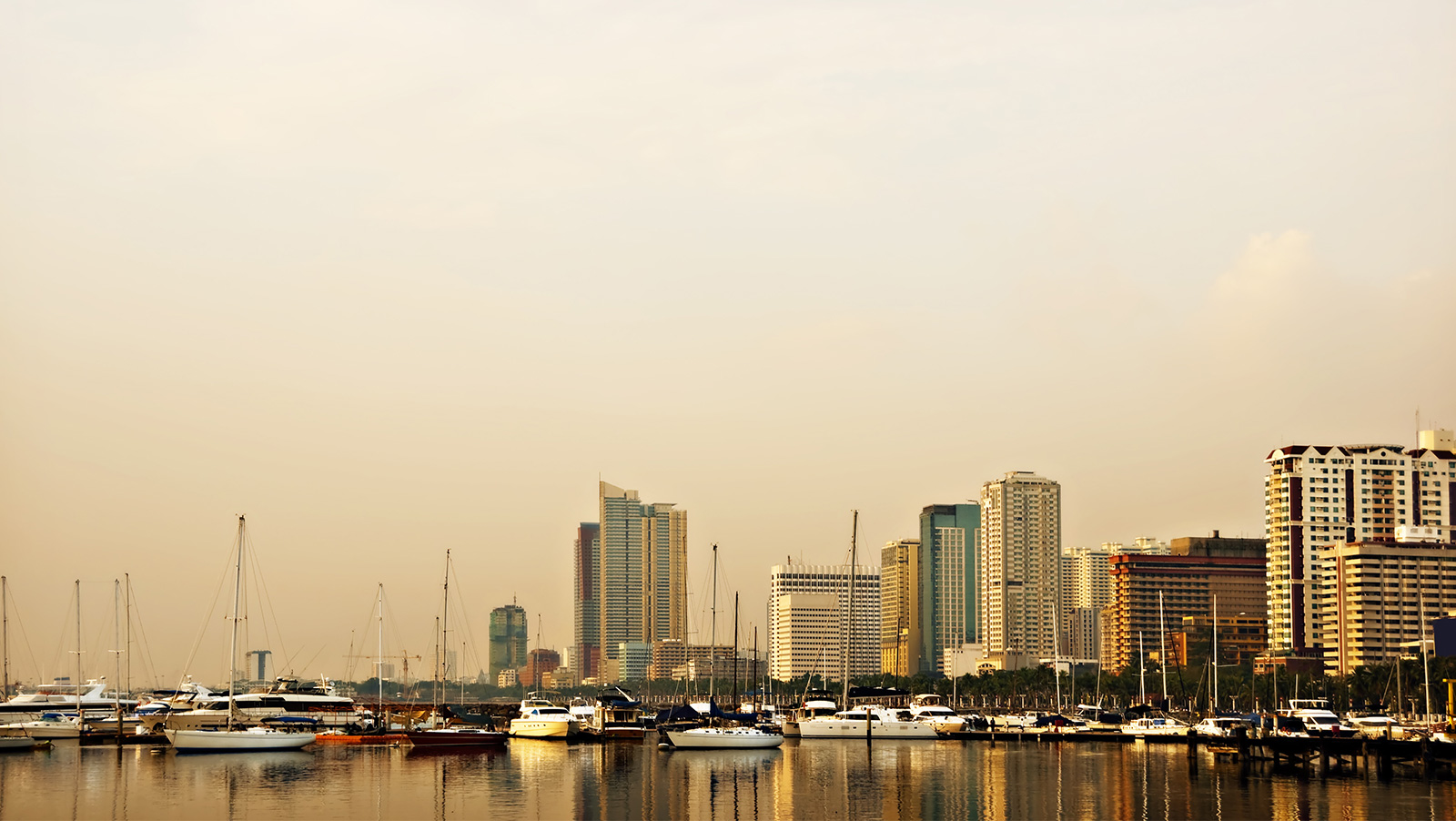 The Solaire Resort and Casino in the Philippines could get a slight boost in traffic within the next couple of years. The Manila-based venue is close to the planned location of a new cruise ship port that would be built by an entity tied to Bloomberry Resorts Corp., the same company that operates Solaire. If the project is approved and stays on schedule, the new docks could be ready by the third quarter of 2021.

According to an article in the Seatrade Cruise News, the docks would be able to support two “mega cruise ships” and would be strategically located in from of Manila Bay. The senior advisor for the Solaire Cruise & Marina Project, Guillaume Lucci, told the news outlet, “Currently we have completed the masterplan of the Solaire Cruise Center. We have also completed detailed design of the pier, staging areas and earmarked space for a terminal building.”

Lucci added, “While this is primarily designed as a port of call, the terminal building will be able to accommodate homeporting capabilities for the industry’s largest vessels.”

One of the two berths at the pier would be able to accommodate vessels up to 1,197 feet long and the other, up to 1,131 feet long. The longest cruise ships in the world are, on average, about 1,180 feet long, according to Marine Insight, which means the new docks would be able to support virtually any type of large seagoing vessel.

Before work on the new installations can begin, there will first be a tender process launched and construction should start this fall. After that, it will take between 18-24 months for the project to be completed, with Lucci explaining, “Our plan is to have this operational by Q3 2021 season with a clear timeline for cruise lines to plan their schedules to begin calls at Solaire Cruise Center.”

Lucci, who has worked on massive cruise development projects around the world, asserts that Manila is just the start and that the Philippines is “the Caribbean of Asia.” After the port is completed and operational, a new marina with yacht and charter boat access could be added.