Employees at various casinos owned by Station Casinos have agreed to unionize, but Station is apparently refusing to recognize the action. The refusal has already caused the National Labor Relations Board (NLRB) to accuse the company of violating federal laws, but Station doesn’t seem to be too concerned. As the relationship between employer and employees continues to be strained, a political candidate is showing his support for the workers. Julian Castro, who hopes to take on Donald Trump in the 2020 presidential election, is calling out Station and its parent company, Red Rock Resorts, Inc. 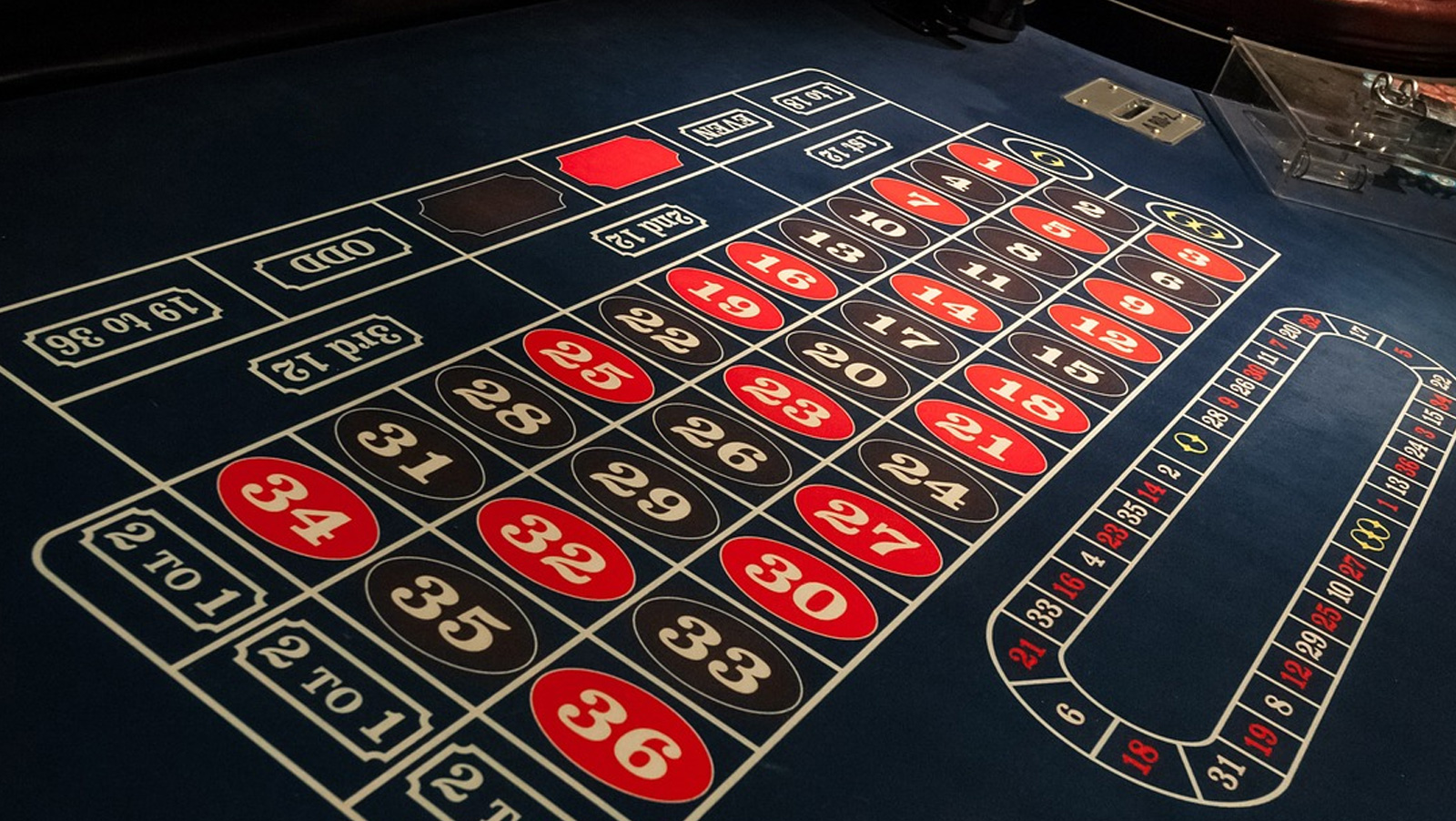 In a Twitter post from this past Sunday, Castro left a video praising the employees and the unions. He said, “I want to commend the culinary union for the great work that they’re doing representing employees of Station Casino. I want to encourage Station Casinos and your six properties to negotiate in good faith with your workers who have already voted to unionize.”

Station operates a number of properties in Las Vegas, including Fiesta Rancho Hotel & Casino, Red Rock Resort, Sunset Station, Santa Fe Station, Texas Station, Palace Station and The Palms Resort. Fiesta Rancho and Sunset are the two most recent properties to see their employees agree to unionize and join the Las Vegas Culinary Union, which is under the UNITE HERE umbrella.

Workers have increasingly turned to picketing in order to express their disdain for Station’s refusal to recognize the legal right of the employees to unionize. Station has asserted, incorrectly, that it has the legal right to contest decisions made in accordance with NLRB guidelines and this is ultimately going to cost the company as employees continue to fight back.

Workers have already begun to take their fight to the streets, picketing companies that work with Station and Red Rock. As the negative exposure continues to mount, Station is going to find itself in a tight spot with little legal recourse.

While Castro’s support may only be politically motivated—Nevada’s Democratic caucus is strong and there are over 50,000 casino union members in Las Vegas—the publicity surrounding any support for unions is going to keep Station in the spotlight until a truce is called.