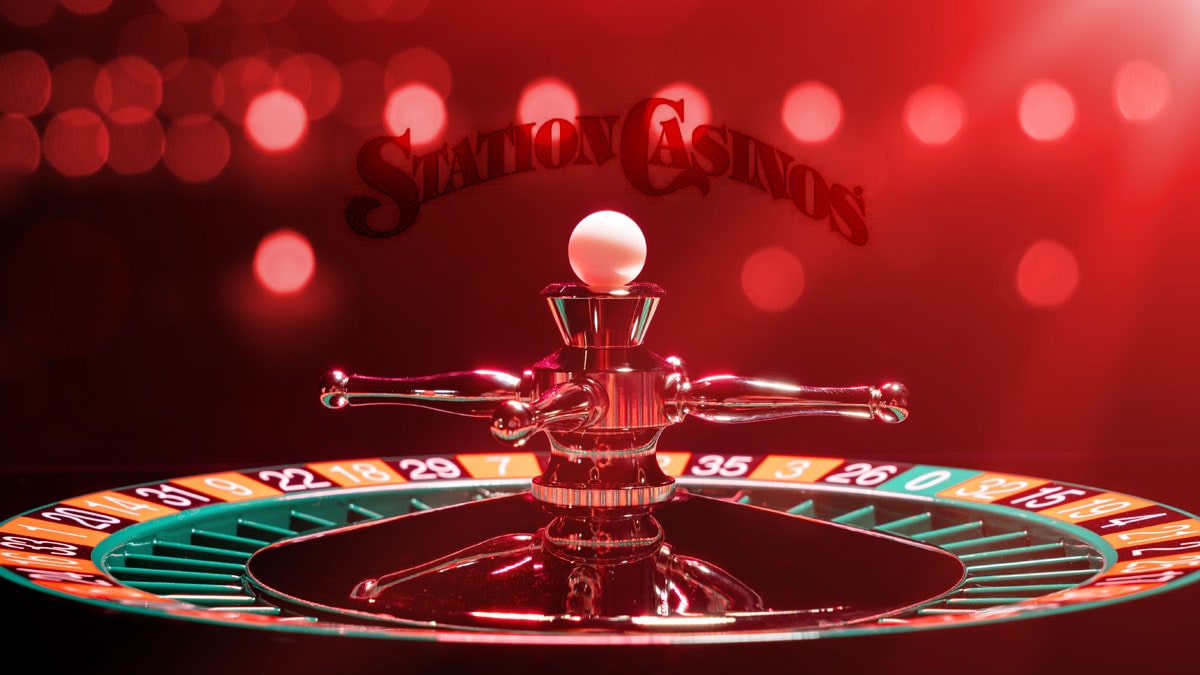 There’s a piece of land on the outskirts of Las Vegas that is begging to be converted into a casino resort. It’s been begging for more than 12 years, but has never been able to find anyone to hear its cries. That could be changing, though, as the property’s current owners, Red Rock Resorts, is reportedly now seriously considering expanding the limits of Las Vegas to include the Las Vegas Valley tract of land, according to a report by the Las Vegas Review-Journal (LVRJ). 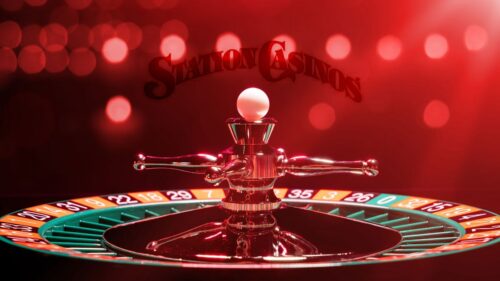 Red Rock, the parent company of Station Casinos, purchased the property in 2000 and there had been plans to see the site become the home of a resort in 2008. However, that was the same year the real estate bubble popped in the U.S., and almost any type of major construction development was put on hold. Then, nine years later, the company was ready to move forward and boasted of a new 1,000-room hotel and casino to be constructed on the site. However, once again, the plans had to be put on hold.

That is changing now, however, and J.P. Morgan got wind of Red Rock’s intentions of getting the project off the ground. It isn’t clear if the new venue will stick with the same idea that was sought in 2017, which included a casino spanning 120,000 square feet, but the casino operator is apparently anxious to get something going. It sees the location as an ideal spot for a resort, with no other large casino within five miles of the proposed property.

Like all casinos everywhere, money might ultimately be an issue when the official plans are put in motion. Red Rock has been forced to find ways to reduce expenses because of COVID-19, an exercise that proved successful when the company reported net income of $72 million for the third quarter of the year. However, at the same time, it will also need to continue to keep its belt tightened, as it plans on keeping several Vegas casinos – Texas Station, Fiesta Henderson, Fiesta Rancho, and the Palms – closed until sometime next year. A recent announcement that Station was looking to sell its land in Reno was viewed as a fire sale, but the company later recanted and decided to stick around the city a little longer.

Should Red Rock decide to reach out to investors to finance the construction, it probably won’t have too much difficulty attracting attention. Chad Beynon of Macquarie Securities believes the area “remains one of the remaining attractive return opportunities in the Las Vegas Valley, given its location, close-in population base and lack of competitive options.” The new Station casino, should it be built, will be located at the intersection of Durango Drive and the 215 Beltway.

Global Market Advisors concurs. Its director of government affairs, Brendan Bussman, adds, “The area continues to grow in an underserved portion of the gaming market. The anchor of a facility in the southwest Las Vegas market will be a strong addition to the area, the overall market, and a positive that may come out of the Great Shutdown.”