Home / Poker / WSOP review: Earthquakes and full moons as Day 1 of ME ends 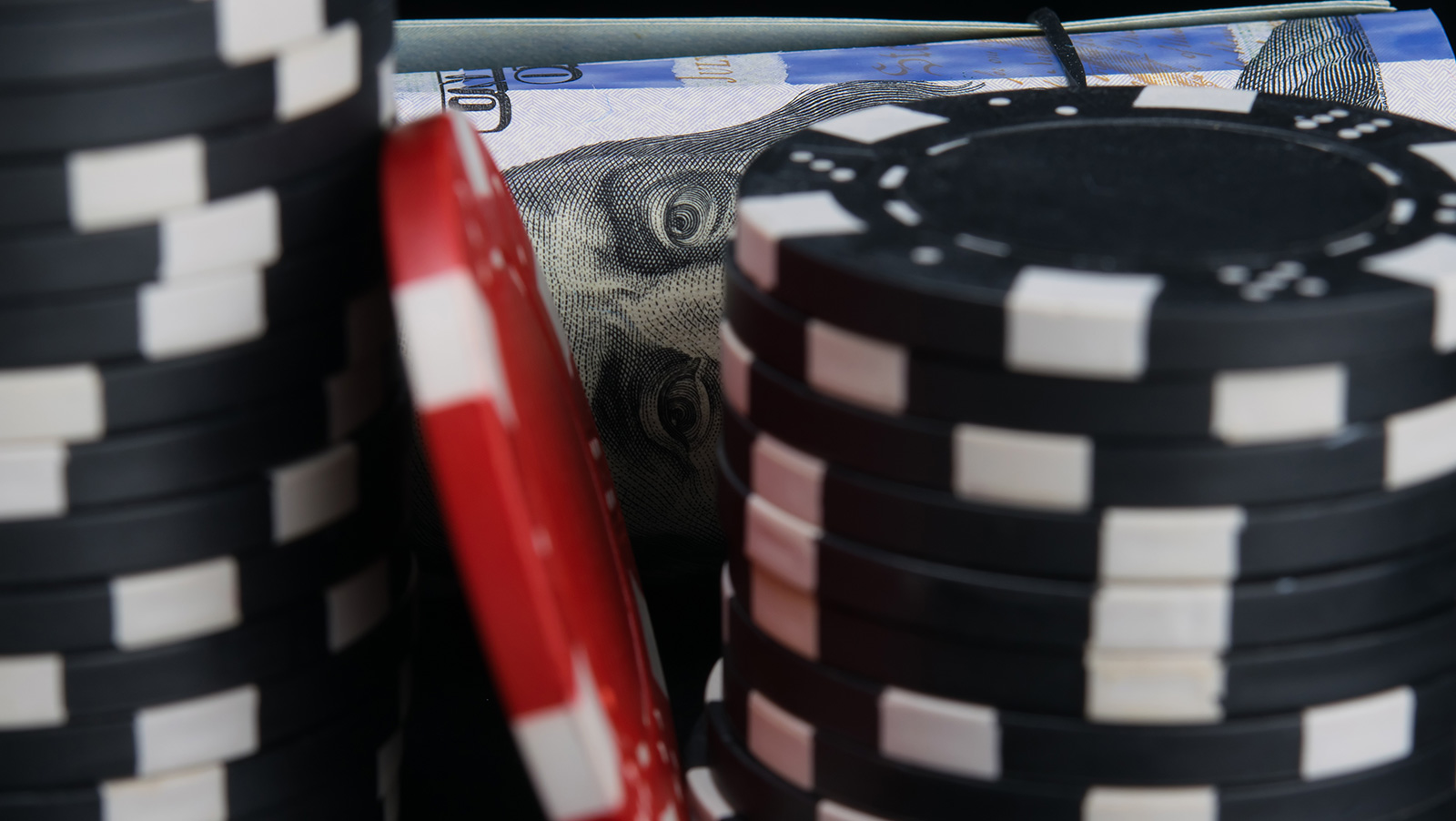 The World Series of Poker has a teeny-tiny chance of breaking the 13-year Main Event attendance record as 8,129 entrants sit and play through the first three starting flights with late reg open till the start of Day 2.

The record for the biggest World Series of Poker (WSOP) Main Event attendance has stood as 8,773 entrants since 2006. That was the time that the largest online poker rooms in America began packing up their tents and flashlights and getting the hell out of Dodge.

The following year, attendance dropped to 6,358, but it’s picked up to such a degree of late (7,874 in 2018), that tongues began wagging around the Rio that perhaps this was the year the record would finally snap—a year like no other—a 50th Anniversary year.

It’s a stretch for the record to fall, but it’s still a possibility with late registration open until the start of Day 2. WSOP officials are doing everything in their power to try and beat the record including putting on a series of last chance $1,100 buy-in mega-satellites between now and the start of Day 2.

The prize pool has already surpassed the $75m mark. You can expect the final nine to become millionaires, with the winner stumbling away with blow job legs and more than $8m in prize money in the kitty.

Here are the main stories of those first three flights:

Day 1a: Kurganov busts Boeree, Nguyen and Moneymaker through

There were close to 150 tables in the Rio dedicated to the WSOP Main Event, and only Liv Boeree and Igor Kurganov would know the odds of two lovebirds ending up on the same table.

That’s what happened to the two PokerStars ambassadors, but what happened next was even more incredible as Kurganov busted his other half. With blinds at 200/400/400, Brian Altman opened to 1,000 in midfield, Boeree moved all-in for 2,400 in the cutoff, and Kurganov pushed Altman out of the pot with a 5,000 raise from the big blind holding kings. Goodnight, Boeree. In 2017, the pair won the $10,000 No-Limit Hold’em Tag Team Championship.

The U.K.’s Adam Owen took the biggest stack of the day through (351,800). Owen has recorded 3.2 million in tournament cashes and had a breakout live year in 2018 cashing for $1,917,986 in live events the bulk of which coming from a second-place finish in the partypoker MILLIONS Barcelona for $1,603,750. Owen has finished third on three separate occasions when competing for a WSOP gold bracelet.

Day 1c: A full moon and an earthquake

The 4,879-entrant field created a seismic shock as the largest Main Event attendance in a single sitting, and the Poker Gods made sure everyone heard about it after WSOP officials sent the players on an impromptu 40-minute dinner break amid an earthquake measuring 7.1 on the Richter scale. Not the wisest of moves, given the ‘what the fuck to do if there is an earthquake’ guidebook tells you NEVER to leave the house.

During the opening gambit of Level 2, an unnamed player moved all-in blind, preflop, turned over queen-three offsuit before anyone else had acted. He then pulled down his pants and gave everyone a moonie, before taking off his shoes and throwing them at the player in Seat 1.

The WSOP disqualified the man immediately.

It seems it’s not the first time the arse has come out. A video surfaced on social media showing the same guy dancing on a craps table at the Luxor, once again, with a spotty, hairy arsehole in the face of those bothered to look.

The earthquake also had a funny effect on Georgii Belianin whom the WSOP disqualified after sticking his mucky paws into the stack of the player seated next to him.

And we thought the bust of Phil Ivey before 1 p.m. was a tad strange.