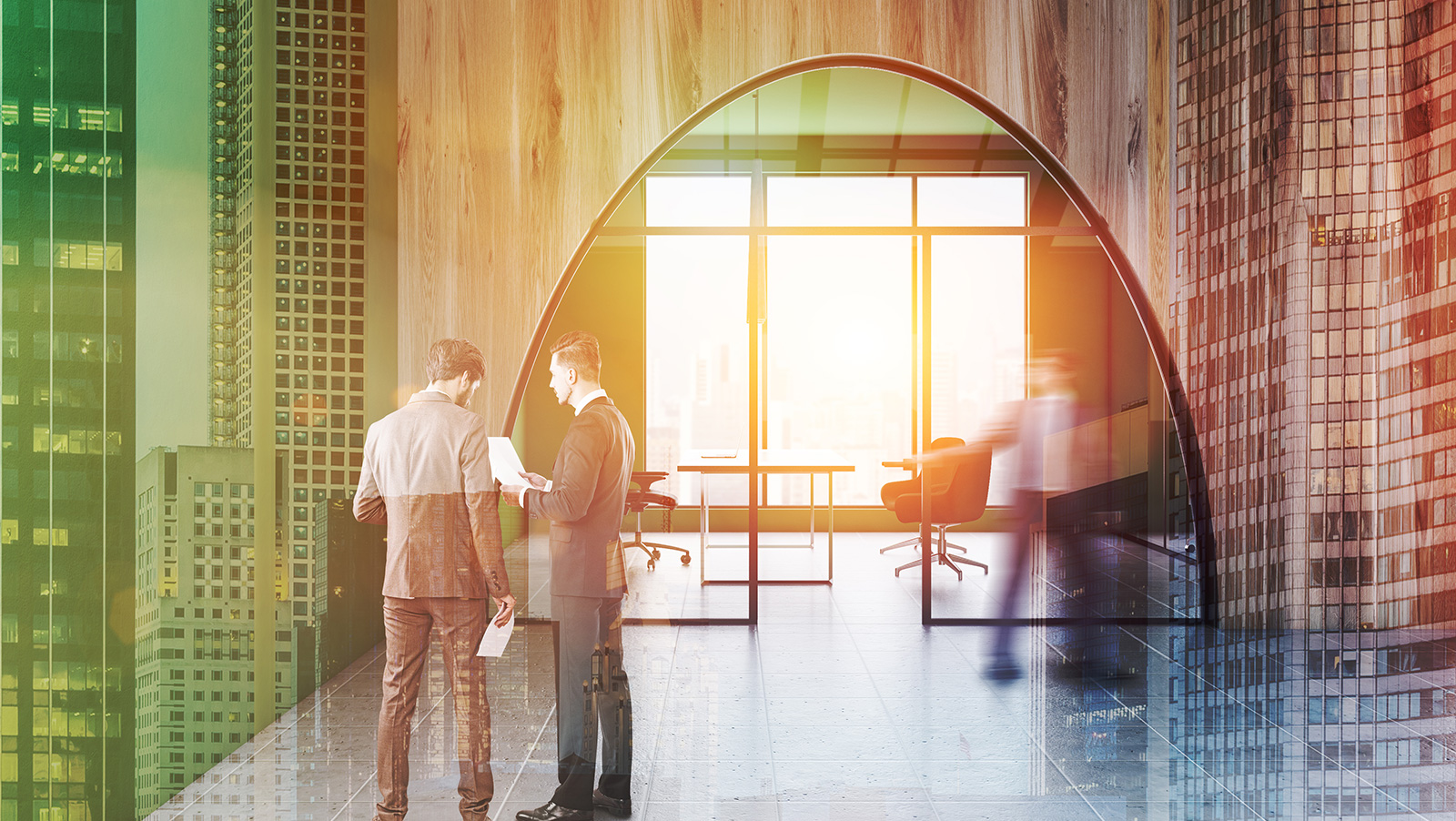 By 2017, U.K.-listed gambling operator GVC Holdings had built a sizeable empire in Turkey, offering operations that contributed one-third of the company’s annual revenue. However, all of the activity was being conducted in a legal grey area, given that online gambling is illegal in the country. As GVC was looking to work a deal to acquire the Ladbrokes Coral Group in the U.K., GVC CEO Kenny Alexander decided it would be in the company’s best interest to put some distance between itself and its Turkish arm, Headlong Ltd., and worked a sale reportedly worth $186 million. However, despite the attractive offer, Alexander ultimately turned it down and created the most inexpensive gambling transaction ever—he let Headlong go for free.

Headlong was to be sold to Rospo Malta, a company that was formed by individuals who had been providing IT services to Headlong. It was only formed the same year the deal was announced, but wasn’t ready to pull millions of dollars out of its wallet to consummate the purchase.

Rospo had wanted to make payments to GVC over a five-year period, but Alexander was concerned that this was too much time and that regulators in the U.K. would turn down the Ladbrokes deal because of the Turkish operations. In an effort to save itself, GVC ultimately let the gambling operations go to Ron Watts, a friend and business partner of Alexander, for free. Both were running a stud farm in Scotland at the time.

According to the Sunday Times out of the U.K., Watts isn’t just a friend and business partner. He is also one of three individuals listed as the owners of Watts, which is now known as Dochandoris. Both Watts and Alexander are the sole owners of the parent company of New Hall Stud Farm in Scotland, Kenron Ltd. The pair has reportedly known each other for around 20 years and became friends after having become employees of the online gambling site Sportingbet.

GVC has since tried to turn itself around and become a gambling company that is completely aboveboard. It hasn’t always managed to do so, but is hoping to put its past behind it as it looks to expand deeper into the U.S. market. The company has already been awarded a provisional gambling license in Nevada and is hoping that its sordid past won’t come back to haunt it as it submits applications to other gambling jurisdictions.