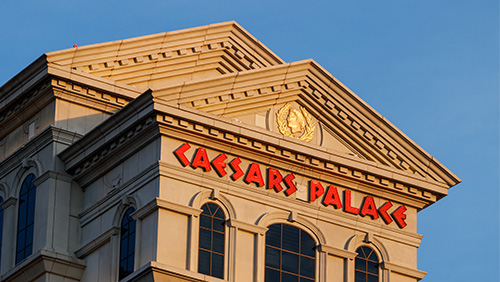 As Carl Icahn continued to increase his stake in Caesars Entertainment, he was working on a list of key personnel that could be appointed to the board in order to help shape the company’s future. Part of that future includes the pending acquisition of Caesars by Eldorado Resorts, and Icahn wanted to ensure that anyone involved would be adept at handling major business negotiations. With names submitted, shareholders would have to give their approval, or disproval, and the votes are in. Icahn’s appointments have all been approved to the board.

Now sitting around the table for Caesars are Keith Cozza, the CEO of Icahn Enterprises, James Nelson, a board member of the same company, and Courtney Mather, a portfolio manager at Icahn Capital. Anthony Rodio, who was tapped by Icahn to lead Caesars as its CEO, was also approved to sit on the board.

Icahn had submitted his recommendations for the board placements this past March, at which time Caesars Chairman James Hunt explained, “Our new colleagues bring diverse and relevant experience, and we look forward to them joining our board in our ongoing efforts to further enhance value for all shareholders. Since the completion of Caesars’ restructuring, we have been undergoing a strategic process to create value, and we will continue that process working with our new directors.”

Hunt was right – there has been a push to create value, but it wasn’t until Icahn stepped in that real value was seen. In just a few short months, he led a charge to sell the company and completed a deal that will see Eldorado pay $8.58 billion in cash and stock, as well as assume $8.8 billion in Caesars debt. Icahn was responsible for ensuring the consummation of the deal at $13 a share, which is just over $3 a share higher than the trading price when the deal was announced.

In addition to the approval of the board members, shareholders also agreed to another change. Going forward, compensation packages for executives will be reviewed every year, not every two years as is the current practice.

Once the deal is approved by regulators, all the fine print reviewed and all contracts signed, Caesars and Eldorado will meld into one company and emerge as Caesars Entertainment. The new entity will be led by Eldorado’s current chairman, Gary Carano, and its CEO, Thomas Reeg. Eldorado is apparently already working on plans to dump some of the properties owned by the pair, as Reeg has stated that there is “more Strip exposure than we need.”