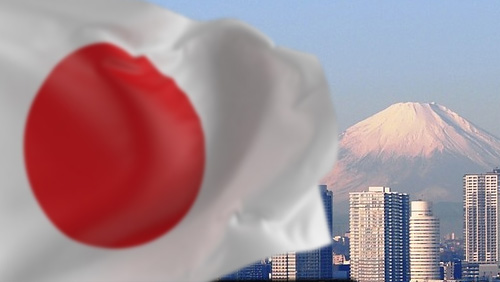 A new agency has been added to the mix in Japan’s process of choosing eventual winners of its casino integrated resorts (IR). The Japan Tourism Agency is being reshuffled to form the new International Tourism Department, Asia Gaming Brief (AGB) reports.

The Agency, which reports to the Ministry of Land, Infrastructure, Transport and Tourism, will start with 73 people working under Hiroshi Tabata, its inaugural director. Two counsellors will be charged with splitting the very important responsibilities of organizing the IR industry, and providing outreach and cooperation to international organizations.

AGB speculated that the announcement of this slightly new agency was a bit of political theater. It was necessary to announce a new agency to take charge of this process, but experts expected the announcement of the Casino Management Board. Speculation is that the Shinzo Abe government, who have elections coming up very soon, did not want to announce anything with the word “casino” in it before those all-important elections.

Whatever their ultimately role will be, the new International Tourism Department will have its work cut out for it. The country has previously announced that in the first round of bidding, only three IR licenses will be handed out. That means that several cities, and dozens of operators, will be spending a lot of time and resources just to lose out.

Osaka has pushed the hardest to win an IR for its city, and it very much like to have one in time for the 2025 World Expo. It has several operators who have already put in plans for what they would do should they be picked for the license.

Yokohama has also seen a high level of interest, and has atleast ten suitors for an IR license, but recent polls might put the brakes on anything happening. According to reports, 97% of residents oppose the idea of a casino in their city.

As more information comes out, the new agency’s job might get easier, but not before a lot of hearts and budgets get broken. They’ll be wanting that new Casino Management Board to get set up pretty soon so they don’t handle the burden alone.