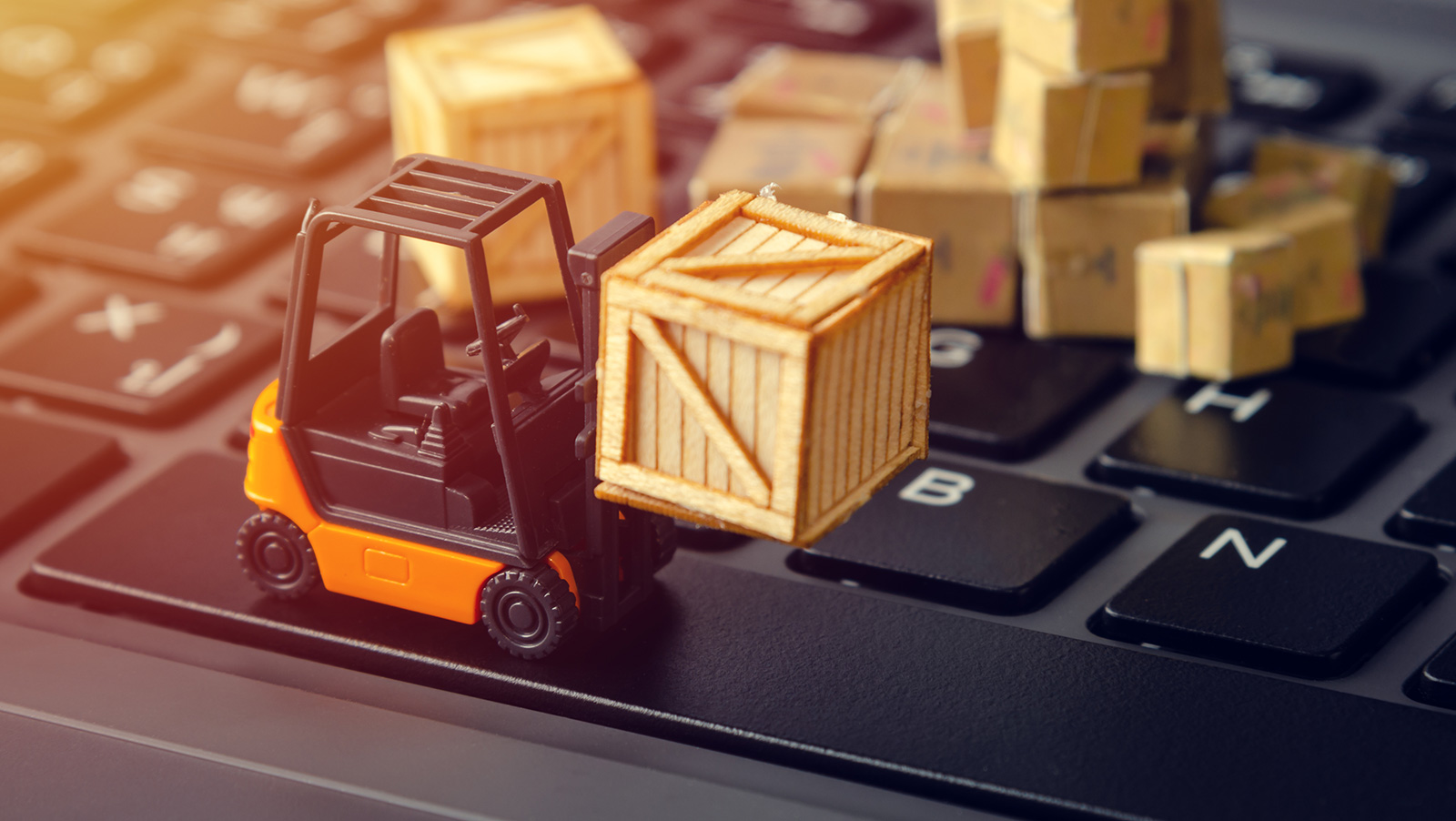 If an international poll were taken regarding video game loot boxes and whether or not they’re a form of gambling, the results would most likely be split right down the middle. Several countries, including Belgium and the Netherlands, believe that the prize boxes are a form of gambling, while others, such as New Zealand and France, say that they’re not. Lawmakers in the U.S. are on the

fence, with at least one trying to ban them from being included in any games that could target teens (which is basically every game in existence). A member of parliament in the U.K. has weighed in on the subject now, asserting that loot boxes are emphatically not a form of gambling.

Let’s first look at the source of the differing opinions – the loot boxes themselves. In many video games, players can purchase a box that contains some sort of reward – a new avatar, more power, a new weapon that gives more fighting capability. The contents of the boxes are never known beforehand and this is the basis of the debate. Some individuals incorrectly correlate this lack of transparency as being similar to playing a slot machine where the outcome isn’t known. However, the outcome of a particular loot box is already pre-determined and doesn’t change. It certainly doesn’t guarantee, just because a player has a better weapon than someone else, that he will be a stronger competitor – skill is still a big part of the game.

The U.K., as is the case with many countries, wants to better understand video games and loot boxes and has been conducting inquiries into the activity. Margot James, U.K.’s Minister of the State for Digital and the Creative Industries, said during one recent inquiry hearing that loot boxes are not gambling and that it would be a mistake for Parliament to try to introduce regulations based if members are not properly educated.

At one point during the hearing, Morgan asserted, “The fact that other European countries have taken action I think is much more to do with them taking their offline gambling laws online, and our gambling laws are different. I would also contest the assumption that loot boxes are gambling. I don’t think the evidence I’ve read from your committee’s hearings would support that assumption either. Loot boxes are a means of people purchasing items, skins, to enhance their gaming experience, not through an expectation of an additional financial reward. And also, more importantly, they can’t be traded offline for money. So I think there are big differences, and I don’t think really it is true to say loot boxes are gambling.”

If someone really wants to go out on a limb, there are always ways to rationalize and justify loot boxes as a form of gambling. The World Health Organization has recognized that there is a real thing it is calling “Gaming Disorder.” However, specialists state that only 1% of the entire gaming population could be labeled as having the disorder – certainly not even close to being considered an epidemic.