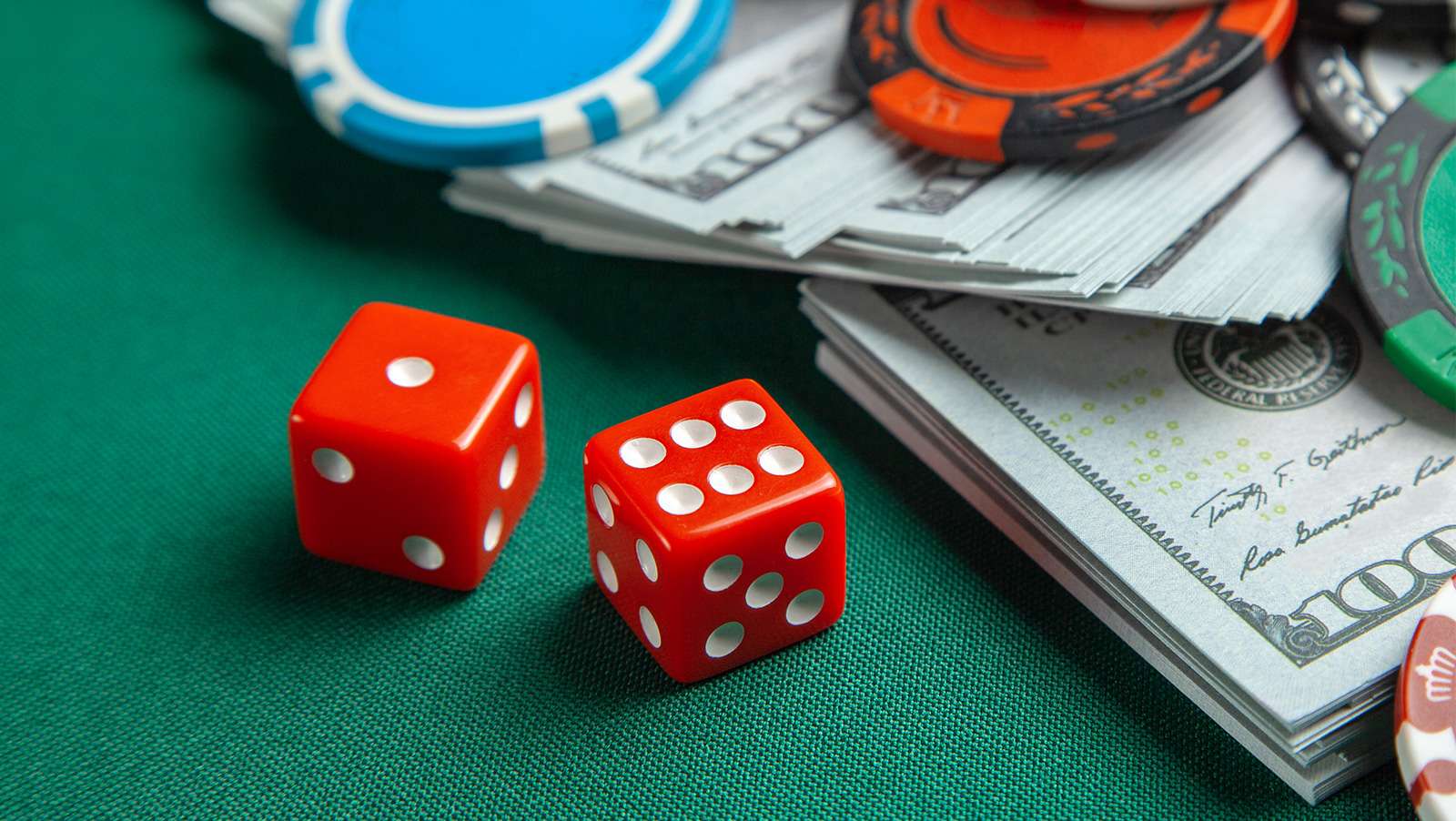 Philip Hui joins a stellar cast as a winner of the $50,000 Poker Player’s Championship, and Team Israel takes down the $1,000 No-Limit Hold’em Tag Team contest during the 50th anniversary of the World Series of Poker.

Philip Hui joins the hallowed hall of fame belonging to people who have won the $50,000 Poker Player’s Championship (PPC), one of the most sought after titles in the world of poker.

Hui paced himself well, allowing Josh Arieh and Phil Ivey to lead from the front as he waited patiently, like mould beneath the floorboards, and when the time was right, he rose, and the rest couldn’t breathe.

Humble Hui conquered a field of 74-entrants to bank the $1,099,311 first prize, his most significant score to date. He came into the PPC feeling the heat after finishing seventh in the $10,000 Dealer’s Choice Championship 6-Handed, and third in the $2,500 Mixed Big Bet, putting him in a prime position for a run at Shaun Deeb’s World Series of Poker (WSOP) Player of the Year crown.

Speaking to PokerNews after his win, Hui said, “It has been my dream. I’d rather win this over the Main Event,” before talking humbly about the name of Hui etched into the Chip Reese Memorial Trophy—“my name doesn’t belong there yet.”

It’s Hui’s 12th live tournament win, and his second bracelet after taking down a 547-entrant $3,000 Omaha Hi/Lo event during the 2014 series, and he was quick to credit his girlfriend, and bracelet winner, Loni Harwood, as a major part of his success, citing her assistance with his No-Limit Hold’em game as significant.

For the first four days of the PPC, Phil Ivey and Josh Arieh took turns to lead, and with 12-players left, Ivey was the chip leader. With his experience and ability, you’d expect him to end it, leaving mutilated hands in his wake, but it didn’t end that way.

It all went wrong after Ivey lost a Stud Hi-Lo hand to Daniel ‘Jungleman’ Cates. John Esposito took a bite during a 2-7 Triple Draw hand before Hui forced him out of a heavy Stud hand. Ivey eventually dropped below two big bets during an Omaha Hi-Lo hand that went the way of Cates, before Esposito took the most prized scalp in poker in a hand of Razz.

Arieh fared much better, heading into the heads-up phase with a close to 3:1 chip lead after eliminating Esposito in the third place. Hui haunted Arieh in the first half of heads-up play, taking the chip lead after a hand of Limit Hold’em. Arieh reacted by taking it right back after a 2-7 Triple Draw hand, and that’s how it went, back and forth, for three hours until Hui walked over the finishing line in a hand of 2-7 Triple Draw.

The other stars who ran so deep in this one they encountered the monsters hanging out beneath the bed were David Oppenheim (7th), Phil Ivey (8th), Dario Sammartino (9th), Chris Vitch (10th), Talal Shakerchi (11th) and Andrew Brown (12th).

Demolition, The Rockers and The Bushwackers fail to win the Tag Team event

Event #57: $1,000 Tag Team No-Limit Hold’em is in the books, and the team from Israel—Ohad Geiger, Barak Wisbord and Daniel Dayan—each won $56,131 and a gold bracelet, after beating Lawrence Chan, Jerod Smith and Matthew Moreno in heads-up action.