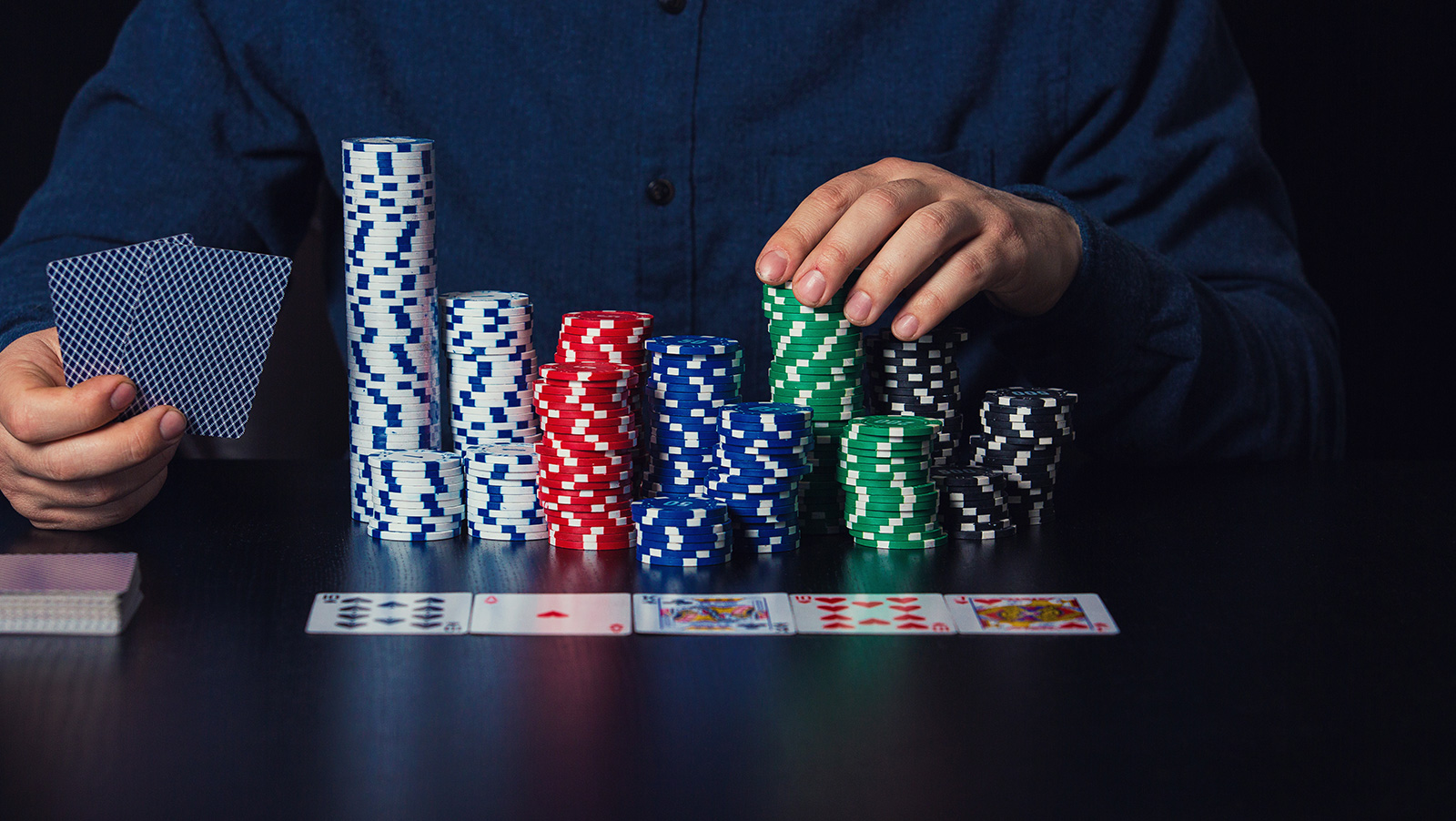 Two tales from the 50th Anniversary World Series of Poker including Dudley Dash earning a million dollar score, and a man who once made a million dollars, Jonas Lauck, hogging the unwanted highlights yet again. 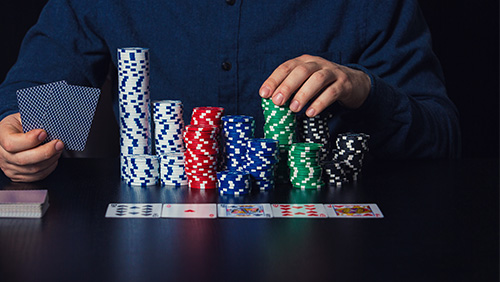 You can call Dash Dudley more of a gunslinger than a ballerina; a Pot-Limit Omaha (PLO) cash game specialist – none of that tournament nonsense. Cash games are great; it’s where ‘proper’ poker players hangout, but you have to be playing at a very high level to bring home a million bucks after a single session, which is what Dudley did, a few days ago.

Dudley’s poker pals christened him ‘Min-Cash Dash” for his uncanny knack of flying his kite into a pylon when in the money. It’s going to be odder than a robot taking a massage if the name sticks after this.

It’s a fantastic feat for a man who learned the game playing No-Limit Seven Card Stud with his mother. Speaking to PokerNews, after his win, Dudley said when the action condensed down to a few tables, he looked around and saw a field full of “killers.”

They fired shots; Dudley dodged them all, coming into the final table with the chip lead after scalping the likes of Shaun Deeb, Luke Schwartz and Daniel Alaei.

The lineup was robust, but it could have been worse had the aim of the ‘killers’ been more John Wick. James Park had finished 3/1022 in the $1,500 Pot-Limit Omaha event in 2013. Joel Feldman finished 3/1635 in last year’s $1,000 No-Limit Hold’em online event. Jeremy Ausmus and Eoghan O’Dea are former WSOP Main Event finalists, and the Irishman made the final table of this one for the second successive year. Kyle Montgomery finished runner-up to Philip McAllister in a 2016 $3,000 No-Limit Hold’em Shootout, and Will Jaffee is a bracelet winner.

Dudley did the lot.

It’s Dudley’s second tournament win, a decade after he won a Heartland Poker Tour (HPT) No-Limit Hold’em Main Event in Mount Pleasant for $116,215. Up next for Dudley – his wedding, with the soon to be Mrs Dudley hoping he’s yet to choose a ring.

Jonas Lauck can have a lot of empathy for Dudley’s spot. The German star won the 2016 World Championships of Online Poker (WCOOP) Main Event for $1.5m, and today, he is a WSOP gold bracelet winner.

Lauck took down the 1,867-entrant Event #56: $1,500 No-Limit Hold’em Super Turbo Bounty. It was done and dusted within the day. I’d love to give you the blow-by-blow account of Lauck’s career, but he’s one of those ‘Mr Unknown’s’ on The Hendon Mob. However, he did tell PokerNews that this win was all the sweeter having lost the last time he was heads-up for one.

Four stars of the game who had coffee on the constant go in this one were the former European Poker Tour (EPT) Main Event winner, Anton Wigg (15th), the man who lost AA v AA in a $1m buy-in event, Connor Drinan (21st), the former World Poker Tour (WPT) Player of the Year, Benjamin Zamani (26th) and the Global Poker Index (GPI) World #1, Alex Foxen (28th).​