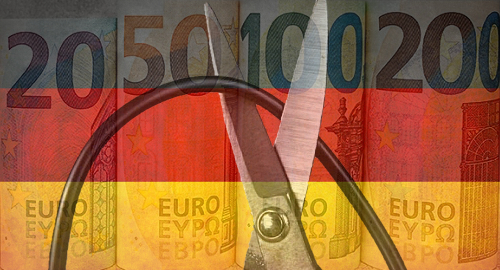 On Monday, Boris Pistorius, Minister of the Interior and Sport in the German state of Lower Saxony, announced that the state government had informed an unidentified international payment processor to immediately suspend its relationships with internationally licensed online casino operators targeting German customers.

Pistorius added that his office was “signalling and expect pressure on other payment service providers” to observe the federal gambling treaty’s requirement to “refrain from payments in connection with unauthorized gambling.” Some processors have already taken these steps, which Pistorius held up as evidence that “an effective approach is quite possible.”

Earlier this spring, a German court ruled that local financial institutions were responsible for ensuring that their operations didn’t facilitate illegal gambling transactions. This followed a 2018 ruling in which a German bank was told it couldn’t compel a reluctant gambler to pay charges he’d incurred funding wagers with an internationally licensed online casino.

While Lower Saxony is only one of Germany’s 16 states, its responsibility for online gambling payment processing extends across the country. The states approved a stopgap federal treaty in March that extended its ‘toleration’ of online sports betting while confirming the current ban on online casino, poker and ‘secondary lottery’ betting.

The northern state of Schleswig-Holstein recently extended the online casino licenses it originally issued in 2012, but the belief that these licenses allow operators to offer services outside the state has never been accepted by a majority of the other states.

The prevailing hope is that German states can reach consensus on an online casino licensing regime before the current stopgap treaty expires on June 30, 2021. Should that hope prove unachievable, the state of North-Rhine Westphalia recently proposed an ‘opt-in, opt-out’ scenario in which individual states would have the choice of whether or not to permit such activities within their respective borders.