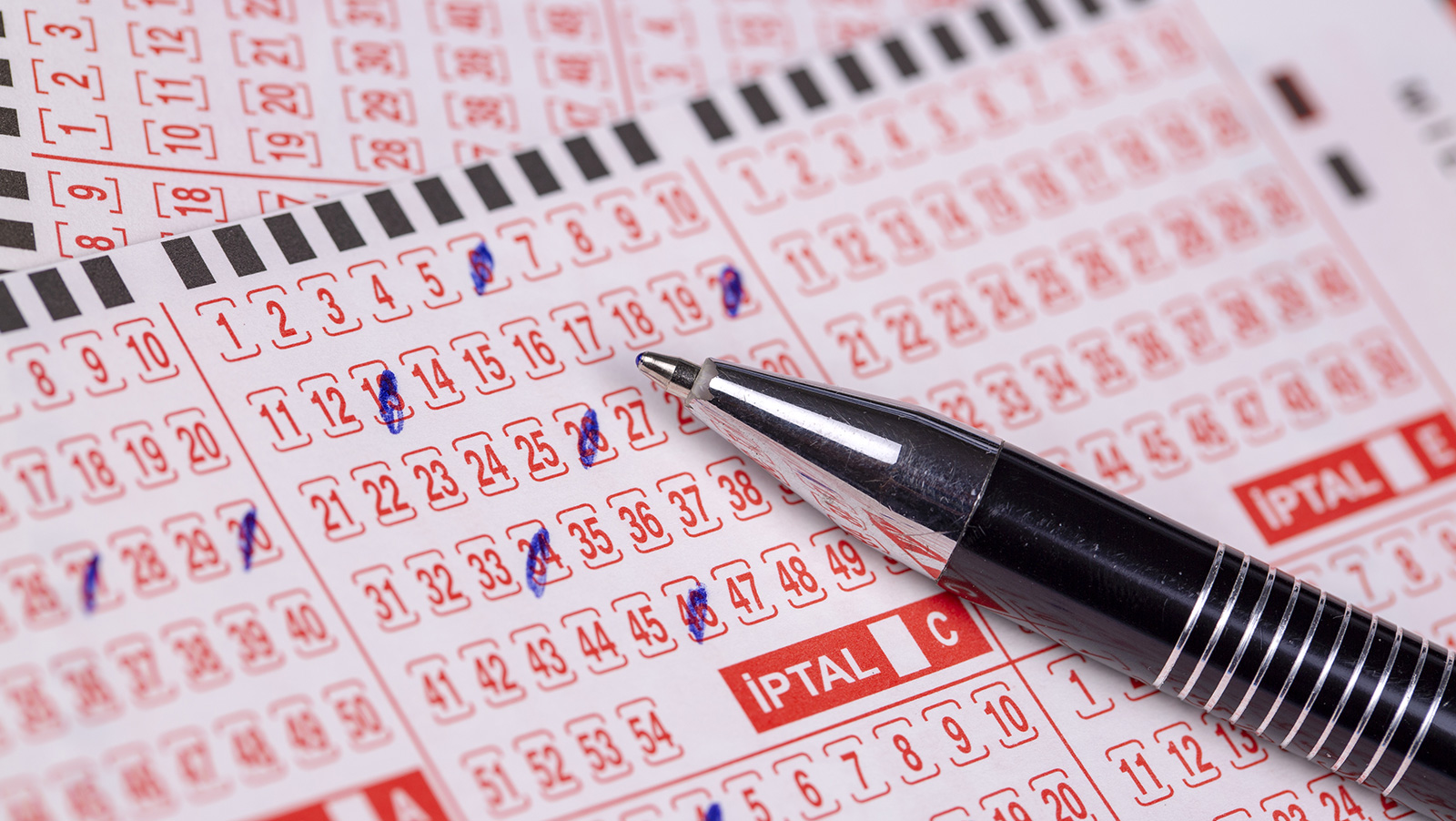 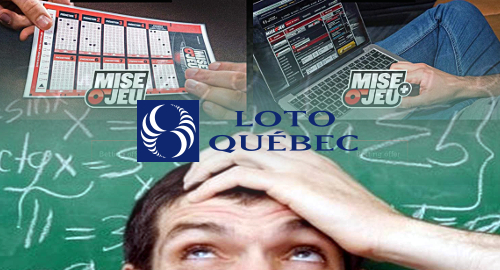 Quebec’s provincial gambling monopoly posted over C$100m in annual online revenue for the second year in a row, or the first time, depending on whom you choose to believe.

On Thursday, the provincial government’s gambling monopoly Loto-Quebec reported total revenue of C$2.83b (US$2.1b) in the 12 months ending March 31 while net income rose 5.4% to C$1.4b. The revenue total represents annual growth of 3.1%, which won’t make any sense to anyone who looks at the previous year’s report, which says annual revenue totaled C$3.8b.

The wonky math is apparently the result of a new accounting process for Loto-Quebec’s mainstay lottery division, as well as bingo and other minor verticals. So, according to the accountants, lottery revenue was up 8.7% to C$955.7m, although that’s half the sum the vertical reported last year. Confused yet?

Fortunately, they’re still counting land-based casino revenue by the same standards. Unfortunately, the four venues in the province were essentially flat year-on-year at C$917.9m. The gaming establishments (VLTs in bars and other venues) vertical slipped 0.2% to C$979.5m.

As for the province’s online gambling site Espacejeux.com, its revenue was up 23.2% to C$105.4m, which sounds great, until you realize that last year’s online revenue was originally listed as C$118m.

The online casino vertical was spared the new accounting system, so we can compare les pommes à les pommes. Online casino revenue was up 19.4% to nearly C$76.8, thanks in part to new products such as the Evolution Gaming-powered French-language live casino, which launched this January.

Loto-Quebec’s report made no mention of its much-ballyhooed plans to allow certain international online gambling operators to launch in the province. The plan appears to have hit the skids after courts ruled that the province’s plans to order internet service providers to block the domains of other international operators was unconstitutional.

However, now that neighboring Ontario is considering ending its own online gambling monopoly, Quebec may well revive its former plans, once it figures out how to throw local firm The Stars Group a bone without making it look so freaking obvious this time.

The category of ‘event betting,’ into which the Mise-o-jeu parlay sports wagering product is grouped, reported sales up 7.9% to C$31m. Loto-Quebec began trotting out branded betting kiosks at local football and hockey games last year, but the two sports that reported the biggest growth last year were soccer (+28.3%) and basketball (+23.5%).