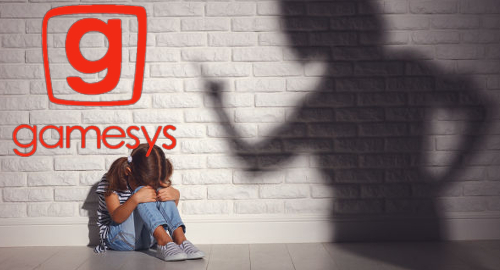 On Wednesday, the UK Gambling Commission (UKGC) announced that Gamesys (Gibraltar) Ltd had agreed to pay £690k in lieu of a financial penalty and to return over £460k to the victims of three individuals who gambled with stolen money on the Jackpotjoy.com site. Gamesys will also pay the costs of the UKGC’s investigation.

The UKGC’s probe focused on three Gamesys customers who gambled with the operator between 2014 and 2016. The trio were the subjects of police investigations but Gamesys failed to conduct the necessary due diligence to determine the source of these customers’ gambling funds or ensure that their transactions were consistent with their risk profile.

The UKGC also found fault with Gamesys’ handling of these high-spending customers’ gambling activity, which the UKGC believes displayed signs of problem gambling behavior that Gamesys failed to address.

Gamesys copped to its AML and social responsibility shortcomings but the UKGC credited the company with making “proactive and timely improvements” to address the issues identified via the probe. Gamesys had also displayed “a demonstrable insight into the seriousness of the failings” and had cooperated fully with the UKGC’s probe.

Gamesys sold its Jackpotjoy brand in 2015 to the Canada-based Intertain Group, which has since rebranded under the Jackpotjoy moniker, although Gamesys continues to supply services and content to Jackpotjoy site. Gamesys recently launched a sports betting version of the popular Virgin gaming brand in the UK.

Gamesys joins a seemingly never-ending parade of online licensees with which the UKGC has found fault over the past few years. This conga line of shame will undoubtedly continue stretching off to the horizon as the results of other probes have yet to be released.