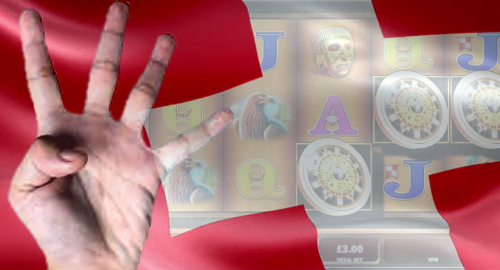 On Friday, Switzerland’s Federal Council rubber-stamped their approval of four casinos’ online gambling permits. The permits were previously approved by the Federal Gaming Commission (ESBK) ahead of the July 1 launch of the country’s regulated online market.

There are still some hurdles before these first four licensees can launch their online operations, as the ESBK must certify the software of each operator’s respective online games.

Switzerland’s new gambling legislation technically took effect on January 1 but the country’s internet service providers won’t start blocking internationally licensed gambling sites until July 1. (For the record, the ISPs aren’t too happy about being forced to perform extra work without the state kicking in some francs to cover their costs.)

There are 21 licensed casinos in Switzerland, some of which are still awaiting their own license approval, while others are taking a wait-and-see approach. This latter strategy is folly, according to Grand Casino Baden CFO Marcel Tobler, who told attendees at this week’s Gaming in Holland conference that operators who pass up this “once in a lifetime opportunity” would regret not staking out an early claim for the loyalties of Switzerland’s online gamblers.