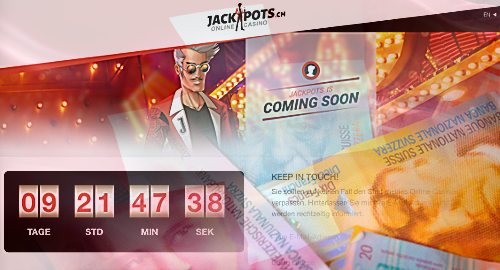 While modest, the overall gain marks the first time since 2007 that the annual figure has nudged upward, so the industry – and the government, which saw its share of casino revenue rise 3.2% to CHF 323m – will take it. That said, 2016’s figure was well below the CHF 769m generated in 2004, the first year of legal casino gambling in Switzerland, and nearly one-third off the market’s 2007 peak of CHF 1.02b.

The SFC points fingers at a small army of culprits who are allegedly behind the casinos’ decline, including a smoking ban, a strong Swiss franc deterring cross-border gambling visitation and the growth of illegal gambling dens, which the SFC believe deprive their members of an estimated CHF 150m per year.

But the SFC’s favorite nemesis remains those pesky international online gambling sites who serve Swiss punters, reaping estimated revenue of CHF 250m per year in the process. The SFC is counting on the Swiss government to carry through with its promise to begin blocking the domains of unauthorized gambling sites later this year.