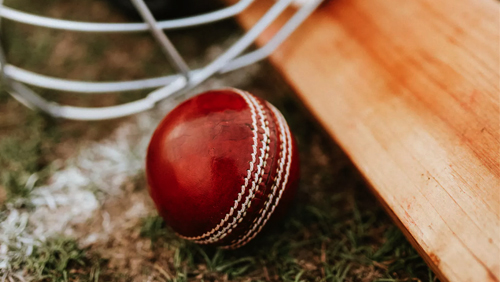 On June 4, two of India’s largest media outlets revealed that they had partnered to create a new fantasy sports website. The combination of the India Today Group, the largest print and electronic media company in India, with the most watched Hindi news channel, AajTak, creates a dynamic partnership that should give their site the opportunity to dominate this market.

The new sports portal is called “AajTak 11” and was launched recently at the Salaam Cricket 2019 Summit hosted at the Lord’s Cricket ground. This new fantasy Cricket site is the innovation of Australian cricketer Shane Warne, as well as Indian Cricket captain Sunil Gavaskar. The chairman and editor-in-chief of India Today, AroonPurie, is also a key member of this new venture.

According to the website, this new fantasy sports venture offers customers the opportunity to play for free, and win cash money prizes. The AajTak11.in website explains that those customers who are investing real money will be offered the platform at a discounted rate or for free in the future.

The platform itself is provided by the Corporate Fantasy League, a fantasy sports provider operated in Delhi by Experience Global Mobile Technologies Private Limited.

A few months ago, Times Internet Limited, which is a subsidiary of the Times of India Group, started their own free to play fantasy sports and prediction portal called CricPlay. This was also endorsed by famous Indian cricket players, including Gautam Gambhir, who is a member of the parliament.

This is not the first collaboration between India Today and AajTak. The two media giants had recently collaborated to provide accurate exit polls during the recent elections, scooping other media outlets with who the likely winners were of the elections.

AajTak provided breaking news as it happened, making it the number one news channel throughout the elections, as 287 million people in India watched this station for results. India Today saw staggering numbers as well, as they saw an increase in viewership between week 13 and week 21 of over 352%. This allowed them to absolutely dominate the coverage.

A strong relationship has been built between the two media outlets, and this is why it is likely that they have created a juggernaut in this new fantasy sports portal. With huge numbers already watching, it will be easy for them to steer advertising to consumers to draw them to this new website.