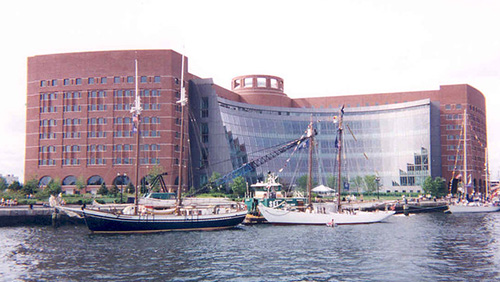 As expected, Martha’s Vineyard is going to continue to do everything it can to impede the development of a casino in its back yard. The Massachusetts vacation spot for the elite has been fighting an attempt by the Wampanoag Tribe of Gay Head to build the casino and recently indicated that it would try to intervene by having the Martha’s Vineyard Commission (MVC) brought in to challenge the project. That has now happened and the outcome is now looking a little worse for the tribe.

Last Friday, lawyers for the upscale island went before a judge, US District Court Judge F. Dennis Saylor IV, and asserted that the tribe must apply for a permit from the town. They added that the permit would not be approved unless the Wampanoag venue could meet local zoning and building regulations. However, the tribe continues to argue that the federal government has already given its approval for the project, which overrides the wishes of the local government.

Groundbreaking for the project had already begun when the local governments of Martha’s Vineyard, Chilmark and Aquinnah got involved. They have been pushing for the MVC to halt the project pending local approval and there have been reports that power to the property had been shut off in an effort to stop the Wampanoag from moving forward.

Saylor is the same judge who heard arguments over the validity of the tribal casino in 2015. However, he didn’t issue a final judgment, leaving doubt on both sides of the fight. The First Circuit Court of Appeals then overturned the judge’s ruling in 2017 and the battle continued to the Supreme Court. That court refused to hear the case last year, which led the tribe to claim victory and move forward with its project.

Saylor admitted to not entering a final judgment while court proceedings were underway last Friday. According to the Vineyard Gazette, a local newspaper in Martha’s Vineyard, he explained, “Let me start by saying that I view this as an entirely technical question of law. The question here is what should the judgment look like as a technical matter, not whether the tribe has a good building inspector or not.”

The judge might be inclined to partially rule in favor of the trib. He could decide that the town cannot stop the construction simply because the permits it wants are not in place. However, Martha’s Vineyard could potentially regulate certain characteristics of the casino itself. He has not given an indication on when he might issue his decision.