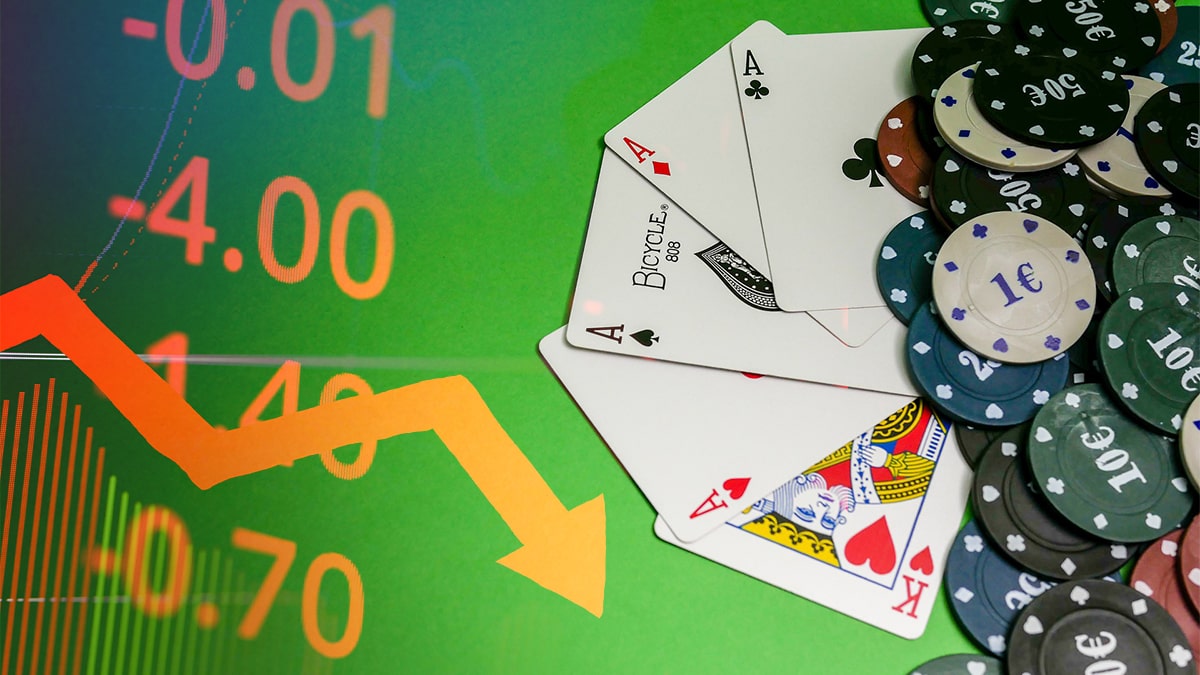 Massachusetts casino gaming continues to struggle due to the effects of Covid-19. Gaming revenues slumped year over year in December, 2020, restricted by reduced operating hours and capacity limitations.

That totaled for nearly $15 million in tax revenue for the state. Encore and Springfield each were taxed at 25% of their Gross Gaming Revenue (GGR), while Plainridge was taxed at a higher, 49% rate. That led the slots only facility to contribute more in taxes than Springfield, bringing in $4.94 million to the state.

The significant drop from 2019 revenues can equally be blamed on Covid-19 restrictions and deflated customer visitation. The casinos must close at 9:30pm since new restrictions were put in place in November, and a max capacity of 25% started on December 26, expected to be in effect until atleast January 24.

The effect of those restrictions on consumer sentiment is hard to tell, but for one reason or another, they aren’t hitting that 25% capacity. Bruce Band, assistant director of the Gaming Agents Division of the Massachusetts Gaming Commission, told Masslive that occupancy is around 19%, peaking at 22% for a car drawing at MGM Springfield on December 26. “This time of year tends to be a little slower time of year, anyway,” Band said. “So we are kind of lucky with that anyway.”

It doesn’t seem likely a rebound is coming anytime soon. The new, more contagious U.K. strain of Covid-19 has reached Massachusetts, and even without it the state was hovering around 6,000 new cases per day. Until vaccines have time to take effect, gamblers may simply prefer to stay home or go online.

But for those hoping to bet on sports online, that’s a distant dream. The three casinos helped block a sports betting bill, demanding that only they, and possibly DraftKings, be allowed as online operators.