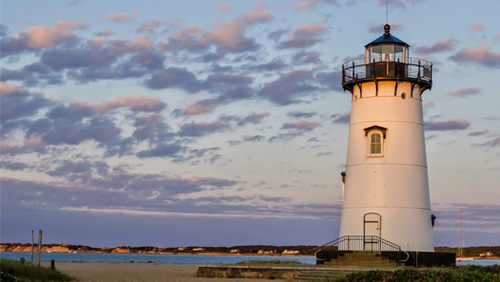 Casino gambling will soon become a reality in Martha’s Vineyard after the U.S. Supreme Court decided to step away from the Aquinnah Wampanoag tribe case.

Martha’s Vineyard Times reported that the high tribunal rejected hearing the case involving the state of Massachusetts, the town of Aquinnah, and the Aquinnah Wampanoag tribe.

Both Massachusetts and Aquinnah opposed the Wampanoag’s plans to convert a vacant community center into a gaming hall featuring 300 electronic gambling machines.

“We’re disappointed that cert was denied, but know it’s only granted in a small number of cases,” Ronald Rappaport, the town’s attorney, said, according to the news outlet. “I’ll be meeting with selectmen later this week to discuss options.”

Lawrence Hohlt, president of the Aquinnah/Gay Head Community Association, wasn’t really surprised about the high tribunal’s decision, especially since the high court only hears about 1 percent of at least 8,000 to 9,000 review petitions annually.

“Can I say I’m surprised? No,” the retired lawyer told the local news agency. “The odds were very much against us.”

In other tribal casino news, the Spokane Tribe of Indians will finally roll out the red carpet for its new casino in Washington state after more than a decade of work.

The Spokesman-Review reported that the Spokane tribe is betting on its off-reservation gaming hall to provide much-needed revenue for its tribal programs.

According to the news report, the Spokane reservation is plagued with high unemployment and a lack of housing supply for its members.

The Spokane Tribe Casino, which was first proposed in 2006, was ultimately approved by the agency and Gov. Jay Inslee.