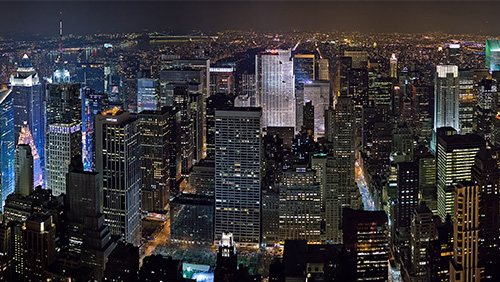 New York State is still working on how to proceed with sports gambling, and support for the activity continues to grow. Commercial casinos have already weighed in on the topic and, now, the National Indian Gaming Commission (NIGC) has given its approval to the Oneida Indian Nation to offer sports wagers at its three tribal casinos in the state.

According to an article by Casino.org, sports gambling could be coming to Point Place casino, Yellow Brick Road Casino and Turning Stone Resort Casino. The NIGC’s approval is just one step in the process, and state authorities still have to give the green light to the tribes. Tribal officials aren’t too concerned, though, and expect the state to say yes sometime before the end of the year.

According to the CEO of Oneida Nation Enterprises, Ray Halbritter, “We are proud that we will be among the first Indian nations in the country to offer sports betting, and we appreciate NIGC’s favorable determination of our partnership with Scientific Games,” adding, “We look forward to offering sports betting in the near future …”

In addition to Scientific Games, with its OpenBet platform, Caesars Entertainment has a hand in the mix, as well. Through a branding and licensing deal, the Oneida tribe will be able to establish and manage The Lounge with Caesars Sports.

Scientific Games spokesman Cole Rush states, “When New York is regulated and launches sports betting, we will be ready to provide our turnkey sportsbook solutions. This determination sets us up for a clearer path forward in the state.”

Some lawmakers, as well as Governor Andrew Cuomo, have argued that mobile sports gambling would require a constitutional amendment, which can only happen through a public vote. Several lawyers have already confirmed that this is not the case, but convincing Cuomo to change his position is a different story.