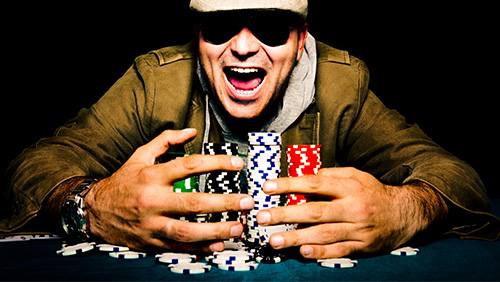 The hype and anticipation of a sprawling network of integrated resorts (IR) in Japan are fizzling. About a week ago, it was learned that the country could delay the entire IR process over political concerns related to public sentiment and upcoming elections. Now, some regulators might try to push for another day to revamp the gambling framework in order to provide better protection

This week saw the University of Las Vegas (UNLV) International Conference on Gambling and Risk Taking, which attracted hundreds of people from 34 countries. When the subject of responsible gaming came up, the conversation naturally turned to the nascent gambling industry in Japan and experts opined that the country might not be doing enough to protect residents from gambling addiction.

One was Moritoshi Kido, a researcher from the Osaka University of Commerce. He pointed out that problem gambling already exists in the country due to the more than 9,200 legalized pachinko halls that operate across Japan. He believes the country needs to do more before allowing the IRs to make their appearance.

Japan’s IR industry has been the pet project of the country’s prime minister, Shinzo Abe. He believes that adding the resorts will help the country attract more tourists, as well as increase its revenue. Abe wants to create a five-person regulatory commission to oversee the industry, but that commission won’t be established until after elections are held this summer. This delay will make it virtually impossible for any IR projects to be approved before late next year, setting back the industry to most likely not be able to launch until late 2025 at the earliest.

In the U.S., over $1.4 billion is spent each year regulating casinos by state and tribal authorities. An additional $300 million goes toward responsible gaming programs, with the casino operators footing that bill. Once Japan launches the IR industry, analysts predict that just three resorts could earn a combined $20 billion each year. If that’s the case, there would be more than enough cash to fund strong gambling addiction programs in the country. If a casino operator doesn’t feel it needs to participate in any addiction program, the solution is simple—don’t submit a bid to be a part of the industry.