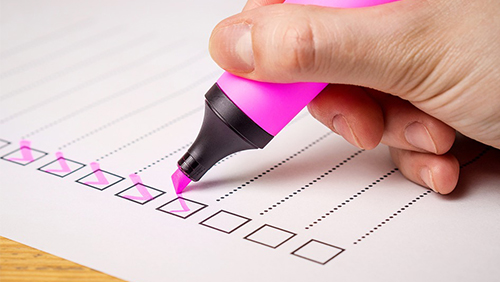 This past Sunday, a number of cities across Japan held local elections to choose their new leaders. In virtually all the locations that have shown favor towards an integrated resort (IR), the cities have chosen to keep or bring in pro-IR candidates. This will almost certainly give those cities a leg up when the IR bidding war truly heats up.

According to a report by GGRAsia, Tomakomai in the Hokkaido prefecture now has better IR support in the city council. The city has an “IR promotion group” that is backed by individuals of different parties and which will now be strengthened to further its campaign.

Tomakomai is located on the southern coast of Japan’s most northern island. It has long been viewed by the area as the perfect spot for an IR and this was reiterated in March by an advisory panel commissioned by the local government.

Sasebo in Nagasaki also saw an increase in its IR support when it reelected incumbent mayor Nori Tomonaga. The mayor received 78.2% of the vote and is backed by the Liberal Democratic Party and Komeito, both of which are the currently ruling parties in Japan.

With Tomonaga on the side of an IR, its chances of being selected for an IR should improve. The city recently announced a deal with the operator of the Huis Ten Bosch amusement park in Sasebo, which also involved the Nagasaki prefecture’s government, that would see a portion of the amusement park’s land destined for an IR should the city win one of the three IR licenses.

Japan’s IR Implementation Act, which was approved when the country authorized gambling last summer, indicates that cities, prefectures and other locations that are considering bidding on an IR license must apply to the national government and indicate their interest. As of this past January, however, only three local governments had done so— Osaka, Nagasaki and Wakayama.

The push is on to have the IR licensing process begin as soon as possible. Osaka is hosting the World’s Expo in 2025 and, if chosen for an IR, wants to try and have the new resort up and running in conjunction with the fair. However, most analysts predict that no IR would be ready until at least 2025 due to the lengthy approval and construction processes that still lie ahead. The narrow timeline would force Osaka to rush the IR, which could ultimately lead to cut corners and missteps that could have a negative impact on the IR’s reception.