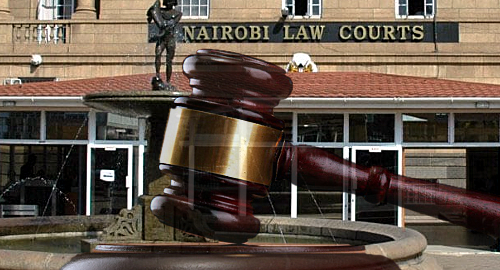 Kenya’s gambling operators have caught a rare break after a local court shot down the government’s plan to restrict gambling advertising.

On Tuesday, Nairobi High Court Justice John Mativo ruled that the government’s proposal to drastically restrict the ability of gambling operators to promote their products was “adopted in a manner that was procedurally unfair” and “tainted with illegality. It cannot stand court scrutiny.”

A month ago, Liti Wambua, acting director of Kenya’s Betting Control and Licensing Board (BCLB), announced plans to severely curtail gambling ads starting May 30. The restrictions included no ads on television between 6am and 10pm, a total ban on the ill-defined category of ‘outdoor advertising,’ along with blanket prohibitions on social media marketing and the use of celebrities to endorse gambling products and services.

Not long after the proposed restrictions were announced, the High Court suspended their implementation based on a legal challenge filed by a local gospel singer known as MC Moreydoc. The singer, whose fame apparently eluded even local media, claimed that the rules were interfering with his ability to make a living by denying him endorsement opportunities.

Mativo’s Tuesday ruling was based on a separate challenge filed by the Outdoor Advertising Association of Kenya, a group of 25 companies who noted that the government was penalizing a lawful activity. Many of the companies had existing deals with gambling companies, and had made business decisions based on the revenue they expected to generate from these deals.

While the BCLB’s advertising rules may have been blocked, the Court’s objections were primarily based on the “irrational and unreasonable” manner in which the restrictions were introduced, suggesting the government may yet achieve its aims provided it proceed in a more traditional posture. Mativo is no gambling champion, having previously upheld the government’s ill-advised gambling tax hikes a couple years ago.

Furthermore, Kenyan-licensed gambling operators continue to face a demand to collectively remit some US$257m in what the government claims are unpaid taxes. The government has warned that any operator deemed to be in arrears will have their licenses revoked as of July 1.