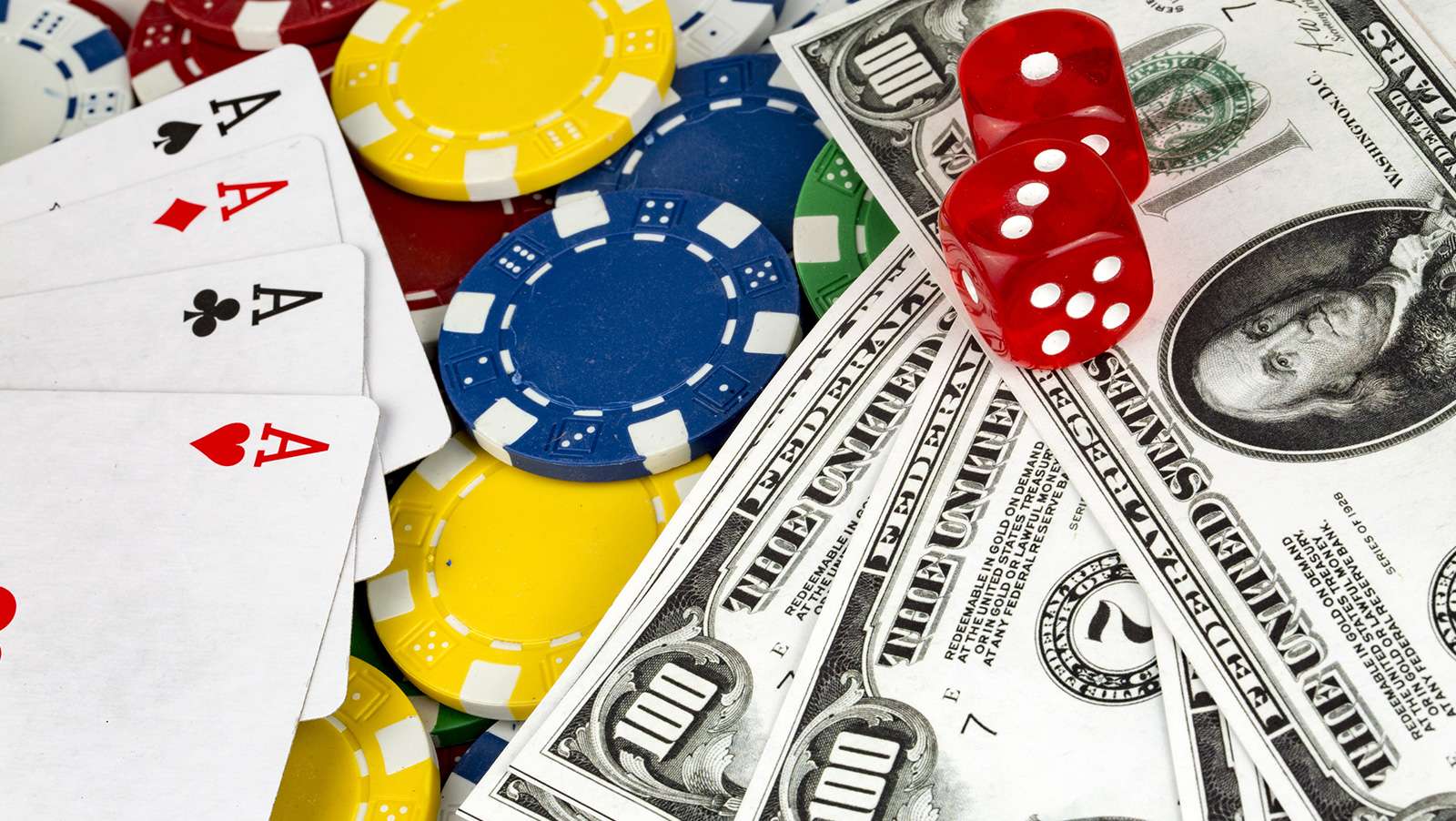 A quickfire round-up from the virtual tables featuring the big guns firing on all cylinders in the PokerStars Spring Championship of Online Poker, and a double winner on 888Poker’s XL Inferno series.

Over six days, God created night and day; the sky and the seas; land and vegetation; the stars, the sun and the moon; sea creatures and birds; and animals and humans. Then he thought, “Screw this, I need a break,” before taking a day to chill out, and if you believe the rumours, he booked a table at Nando’s, lit seven of those tea candle things, opened his laptop, and played the PokerStars Spring Championship of Online Poker (SCOOP).

Here are a few more ‘Gods’ doing the same thing.

The high rollers also had an impressive week.

From a series that’s guaranteeing more than $80m in prize money to one that’s promising a smidgen over $1.4m: 888Poker’s XL Inferno, and this week we had a double winner.

The $250 buy-in, $500,000 GTD XL Inferno Main Event is currently underway, so somebody else will have to take care of the fate of man for another day at least.