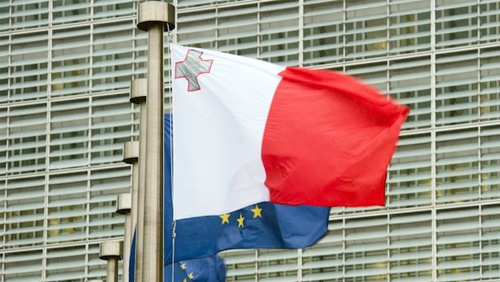 Illegal gambling is beginning to find itself in a very precarious position around the world. Countries are cracking down on the activity, finally realizing that they are both facilitating dangerous situations for their residents, as well as losing out on millions of dollars in potential

revenue. This crackdown is just getting fired up and there is still a lot to be seen, but the signs are there. The latest example of the global attention being given to the activity comes out of Malta, where the Malta Gaming Authority (MGA) is now going to work hand-in-hand with local law enforcement to push out illegal gambling on the Mediterranean island nation.

The MGA has signed a memorandum of understanding (MOU) with the Malta Police to help eradicate the problem. Malta has already undertaken several initiatives to weed out the criminals in order to recuperate the lost tax revenue, and the new agreement will take the actions a step further. Both the MGA and the police will actively exchange information and increase the level of cooperation between the two entities.

The commissioner of the Maltese Police, Lawrence Cutajar, states, “In an ever-changing complex world, policing has become more challenging, necessitating the establishment of solid partnerships with other government agencies and NGOs as well as with society in general, this in order to ensure effective law enforcement throughout.

“The signing of this MOU with the MGA is one in a string of initiatives which the Malta Police Force under my charge has embarked upon over the past months, aimed at combating criminality in general, whilst it goes to show our strong commitment to tackling two of the most challenging crime categories, namely financial and computer-related crime.”

The head of the MGA, Heathcliff Farrugia, echoed the position of the commissioner, asserting, “This Memorandum of Understanding will continue to strengthen the good relationship there is between the MGA and the MPF.

“Apart from having a closer collaboration, through this MOU, both parties are also agreeing to share their respective knowledge and to formally provide technical training to each other. This agreement is testament to the ongoing efforts of the two entities in continuing their fight against illegal gaming activities in Malta.”