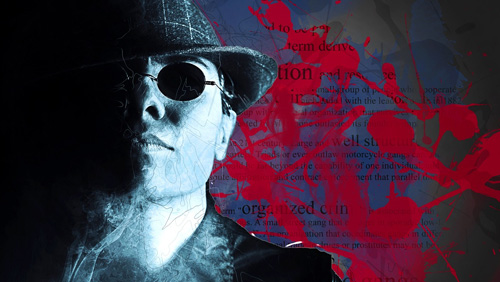 A gang reportedly tied to the Chinese Triad, the country’s mafia, wants to take over a Cambodian city. A video has surfaced that allegedly shows members of the gang discussing its plans for Sihanoukville, a casino town in Cambodia. The video is being taken seriously and an investigation has been launched by Cambodian authorities and the Chinese Embassy.

According to a report by the South China Morning Post, the video shows 20 men, all shirtless and some with tattoos, except for the man doing all of the talking. Speaking in Mandarin, the apparent leader launches into a tirade about “Kampong Som,” another name for Sihanoukville. He asserts, “Kampong Som, in the next three years, whether it will be safe or chaotic, is under my control.”

The video started making its rounds this past Sunday, beginning with Facebook and working its way out from there. The Chinese Embassy posted a response to the video on its website, stating that it would be cooperating with local law enforcement to try and track down the individuals, all of whom are suspected of living in the central Chinese city of Chongqing.

There has been a lot of investment from China’s wealthy in Sihanoukville lately. Those investments have been forged by a plan to turn the laidback city into a Chinese gambling hub and there are now over 70 casinos and resorts in the city – 100 in the province. Given that locals cannot gamble due to Cambodian law, the area residents are feeling overwhelmed and now part of a minority. Most cannot even get a job in the casinos, as they don’t speak the required Mandarin necessary to work in the casinos.

The rapid expansion in the area has created a “Wild West” atmosphere, reminiscent of the anything-goes mentality seen 130 years ago as the US was beginning to be developed. As such, all types of criminal activities are found in Sihanoukville, including money laundering and kidnapping. Lieutenant General Yun Mi, the provincial governor, points to the Chinese as the culprits, stating that crime is on the rise because “Chinese mafia [who] disguise themselves to commit various crimes and kidnap Chinese investors … causing insecurity in the province.”

There may be some truth to the governor’s comments. Apart from the Triad video, 241 of the 341 foreigners arrested last year for criminal activity were from China. In addition, last week, two Chinese nationals were taken into custody for allegedly murdering another Chinese and tossing his body out of a moving car in the middle of the day.