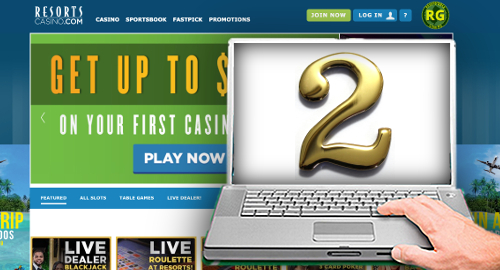 New Jersey’s regulated online gambling market had its second-best month on record in April, despite the poker vertical continuing to wet-blanket the numbers.

Trust us, we’re as tired of writing this as you are reading it, but April’s gains were entirely due to the online casino vertical, which shot up nearly two-thirds year-on-year to $34.9m. In equally clichéd fashion, online poker revenue slipped 5.3% to $1.67m, not far off the vertical’s record-low benchmark of $1.56m set last November.

The Golden Nugget’s family of sites – the Nugget’s own site, BetfairCasino, PlaySugarHouse and Churchill Downs Inc’s new BetAmerica – maintained its online casino revenue crown with $13.85m in April, only around $300k off its record performance in March.

Resorts Digital Gaming retained its runner-up status in April with $7.1m – down from $8.5m in March but nearly twice the sum Resorts booked in April 2018 – with $559k coming through The Stars Group’s PokerStars brand.

The Borgata casino’s family of sites managed to surpass (albeit by the slimmest of margins) its March total of $5.44m by reporting $5.46 in April. Of that April sum, around $391k came via the three poker sites operating under the Borg’s license.