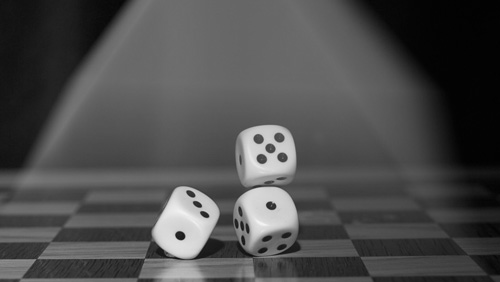 In 2015, British Columbia (BC) realized there was a gambling problem. This one, though, was centered on what could only be described as an out-of-control money laundering scheme that affected a number of casinos, including most notably, River Rock Casino Resort. Since the

revelation was first made, the province and the BC Lottery Commission (BCLC), which oversees gambling activity, has implemented new anti-money laundering (AML) policies, patting itself on the back for its ability to manage the situation. However, it quickly became obvious that the situation had not been managed and, even as recently as this past February, it was determined that money laundering was still happening—sometimes with the government’s own accounts. Now, the BCLC has thrown its hands up in exasperation and is making a public cry for help.

The BCLC spent about $5.4 million trying to control money laundering. Instead of conducting a competitive bidding process, it awarded a contract directly to a U.S.-based company that supplies AML software to banks, but which had never been tested in a casino environment. As it turns out, the software wasn’t up to the task.

According to Peter German, a former deputy of the Royal Canadian Mounted Police (RCMP), testing was done on the software after it was already put into action. The software was found to contain a number of deficiencies, including the lack of a field for a customer’s middle name, which caused the instances of false positives to skyrocket “through the roof.”

German adds, “The inability of the new system to deliver as BCLC had hoped means that BCLC must rely on its existing systems and manual intervention to monitor patrons. Any attempt by government and Crown agencies to develop hardware and software solutions must always be approached with great caution … [competitive bidding processes] exist for a reason.”

The BCLC finally acknowledged that it can’t resolve the issue on its own and that its current software is “at the end-of-life and are manually intensive.” It has published a request for proposal (RFP) that seeks a new solution, but one that has already been deployed in casinos. It should also be able to monitor online gaming, Source of Funds reporting and Patron Gaming Fund accounts, and should assist with the “ongoing monitoring of certain customers and their transactions.”

Over the past five years, more than $5 billion has reportedly been laundered through Canadian casinos and the country’s real estate market. Despite the attempts on the part of the BCLC to eliminate the activity, creative individuals are still finding ways to circumvent the systems.