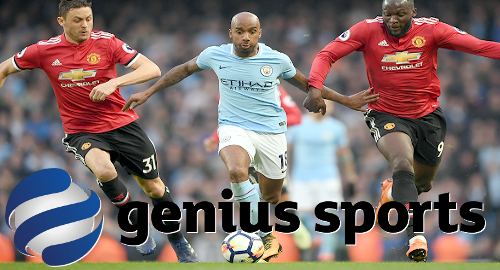 On Thursday, Genius Sports announced that it had struck an exclusive “multi-year” deal with Football DataCo, the data rights-holder of the Premier League, English Football League and Scottish Professional Football League. The deal enshrines Genius Sports as the new official data supplier of live UK football data to the global sports betting sector.

Neither the exact length nor the financial terms of the deal were disclosed. Regardless, the deal is something of a coup for Genius Sports and its sports betting offshoot Betgenius, as they replace rivals Perform Group, which had a deal with Football DataCo dating back to 2013.

Genius Sports Group CEO Mark Locke hailed the deal as “transformational” for his firm, given that the 4,000 matches played each season with Football DataCo’s partner leagues represent “some of most valuable sports betting content in the world.”

Football DataCo general manager Adrian Ford echoed this view, saying UK football data was “vital to any sportsbook offering.” Ford said Genius Sports had provided “a compelling proposal to maximize the value of live data in the betting market” and the parties would work together to develop “innovative data feeds for the market to use.”