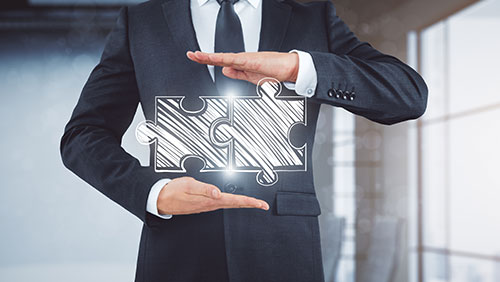 Apax Partners LLP, a private equity firm out of London, has agreed to purchase data and technology company Genius Sports. Genius is associated with a number of international gambling operations, as well as sports entities such as the English Premier League and Major League Baseball. The amount to be handed over in the purchase was not revealed.

If the deal is anything like another recent acquisition, the price tag has a substantial amount of zeros. The Canada Pension Plan Investment Board, together with private equity firm TVC, purchased only a minority stake in sports data analysis company Sportsradar AG about three weeks ago in a deal that was reported to be worth around $2.4 billion.

There has been a significant amount of sports gambling activity since the U.S. Supreme Court reversed the Professional and Amateur Sports Protection Act (PASPA) this past May. Many international players, such as GVC Holdings, are hoping to capture a slice of sports gambling’s $150-billion pie in the U.S.

Since sports gambling activity is increasing, sports data is becoming particularly valuable for in-game betting. Most bets are made from the data, which can also be used by media companies to evaluate programming and customer engagement.

Genius Sports is an intermediary that purchases the rights to collect and distribute official data related to players and games. It was founded in 2000 and now has several agreements with sports leagues, including international men’s and women’s tennis, golf’s PGA Tour, the Premier League and baseball’s MLB. The company, more recently, also signed a deal with the National Collegiate Athletic Association (NCAA), which oversees U.S. college sports.

Betgenius, the sports betting subsidiary of Genius, has introduced its technology to over 150 sportsbooks in regulated markets around the globe. According to Genius Sports CEO Mark Locke, “As the U.S. transforms into the largest legal sports betting market in the world, Genius Sports is perfectly poised to combine its deep insight of U.S. sports with betting expertise to deliver the most sophisticated suite of sports betting products and services.”

The Apax acquisition of Genius is expected to be completed by the end of September.