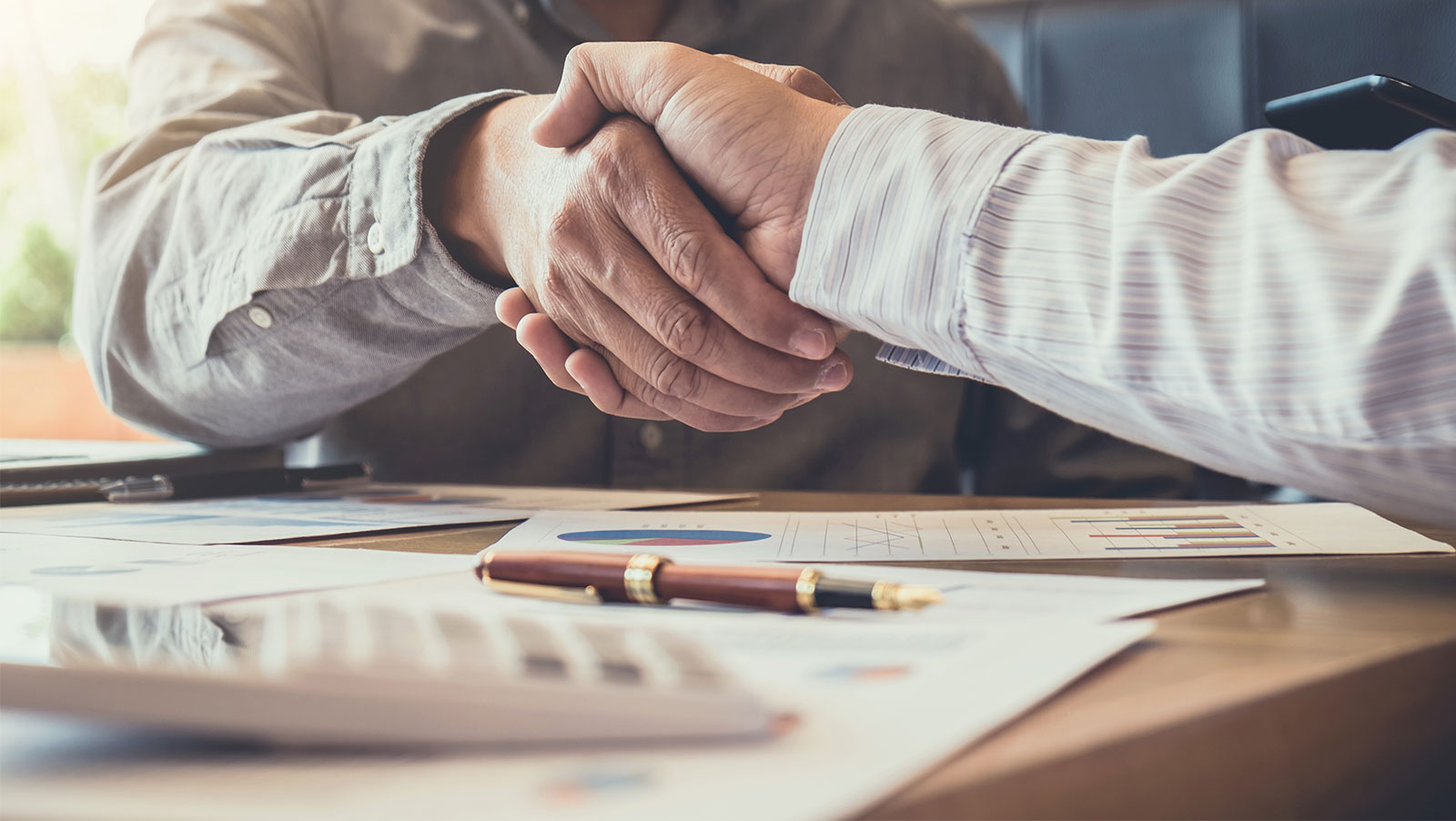 Update: MGM announced that it has formed a strategic joint venture with GVC Holdings to develop and implement a sports betting and interactive gaming platform across the US.

MGM Resorts is reportedly close to inking a deal with GVC Holdings that will see GVC get in on the new sports betting market in the United States. GVC, the parent company of Ladbrokes and Coral, confirmed over the weekend that it is in “advanced talks” with MGM to form a new venture that

will see both MGM and GVC a significant position in the market. If everything goes well, the deal will see each company put up $100 million to grab a piece of the expected multibillion-dollar industry.

Both companies would have an equal part in the venture, which would reportedly be based on a 25-year contract. After 10 years, however, either side could potentially buy out the other. If the deal goes through, GVC will become the primary provider of online gambling and sports gambling services for the casino giant, giving it control over all of the activities across MGM’s entire U.S. portfolio.

After the U.S. Supreme Court reversed the Professional and Amateur Sports Protection Act (PASPA) in May, states across the country began working on legislation to legalize sports gambling. Given the fact that British bookmakers were already well established in Europe, they were chomping at the bit to get in on the activity in the United States.

Even prior to the demise of PASPA, Britain’s top sportsbooks were already vying for position in the U.S. gambling economy. In states such as New Jersey and Nevada, where sports gambling was already allowed, William Hill and Paddy Power Betfair (PPB) had worked their way in by concentrating on acquiring sportsbooks and horse racing activities.

PPB employs 300 workers in the U.S. already, and is the owner of the TVG broadcasting channel, which showed live horse racing until live animal gambling was banned. Last May, the company purchased FanDuel, a U.S.-based fantasy sports betting site that allows users to bet on fantasy sporting events for the NFL, NBA, NHL and MLB.

William Hill has been busy, as well. It has already set up shop in a number of gambling houses around Nevada and New Jersey, and has been “inundated” by sports teams around the country looking to be sponsored.

With the new project being mounted by MGM and GVC, both William Hill and PPB are going to be in for some stiff competition. However, there is certainly enough to go around, as the sports gambling industry in the U.S. is expected to bring in over $150 billion annually.